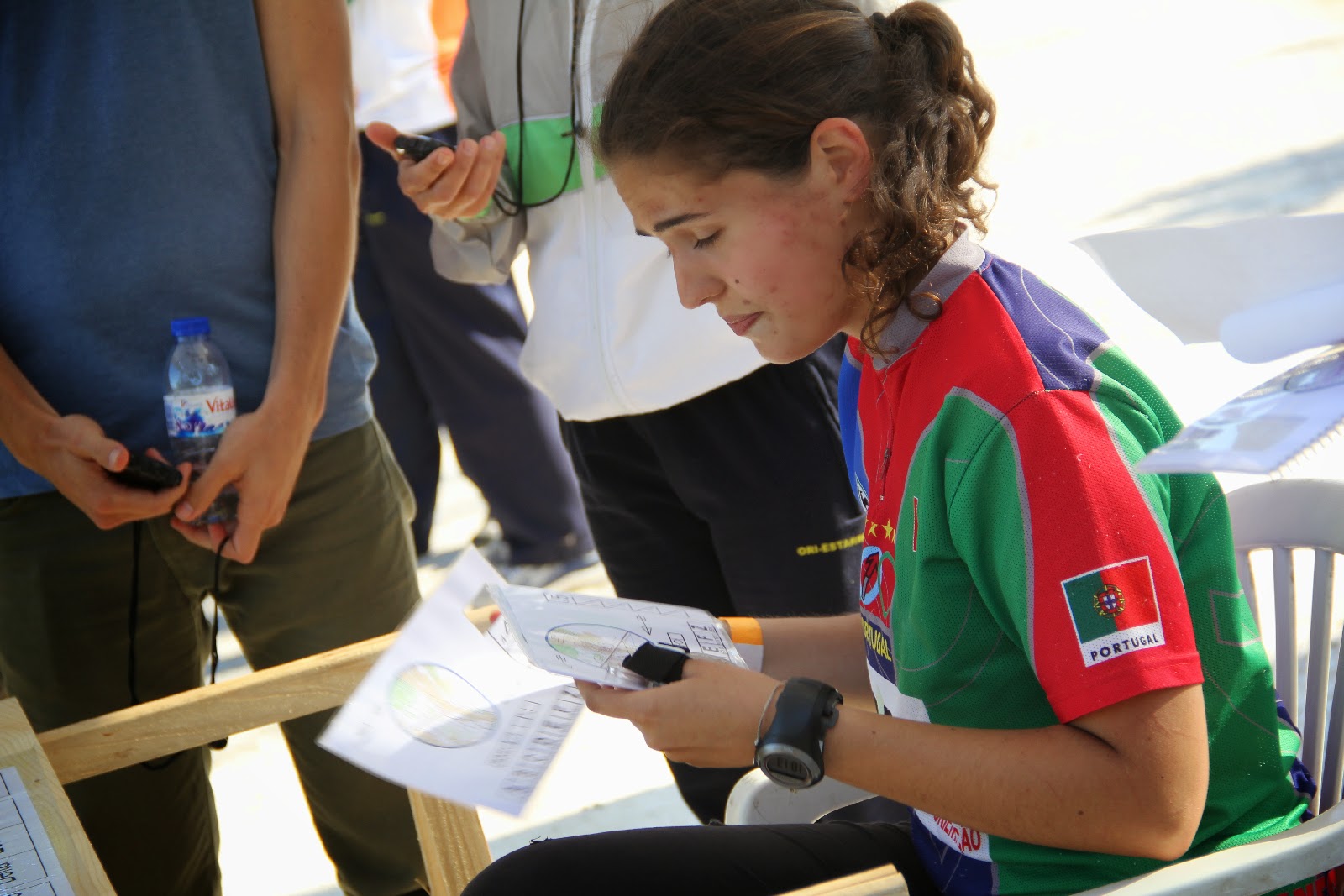 Ines Domingues was the big winner of the Portuguese TempO Championships 2014, being the first athlete to enter the name in the Book of Honour of the competition.


Remarkable TrailO journey, that one lived Saturday afternoon at the Cantanhede's Dunes. Organized by the Estarreja Orienteering Club in one of its favourite terrains, along Palheirão beach, the TrailO Dunes was disputed in two separate courses, the first one of PreO and scoring for the Portuguese TrailO Cup 2014, and the second one of TempO, with the Portuguese TempO Championships 2014 held for the first time in our country.

With a still rather inconsistent implementation in Portugal, the TempO course was a moment of high value and quality. The decision to organize here the Portuguese TempO Championships for the first time ever, attracted the attention of 68 athletes, the overwhelming majority of which having here the first contact with this variant of TrailO. This was the case of Ines Domingues (COC), twenty years old, winner of the competition and first National TempO Champion, something that is not a surprise for those who knows that “TempO is not for old guys” and that know the technical qualities of an athlete with a lot of experience in reading maps, despite her youth. The secret of this extraordinary result was in the speed of answering to the problems, as Inês Domingues knew work around to the penalty suffered in five wrong answers, with an average response to each of the twenty-five challenges slightly less than six seconds.

Finalist of the TempO competition in the recent European Championships and favourite for the TempO title, João Pedro Valente was “only” second placed. The athlete was extraordinarily accurate, missing only two problems, but 265 seconds spent in the amount of the twenty-five answers were large enough to keep the advantage of 90 seconds over Ines Domingues taking in the penalty time. Jorge Baltazar was, along with João Pedro Valente, the most accurate in TempO, but the total time spent was even higher, standing at 295 seconds, ending in the third place of the podium.