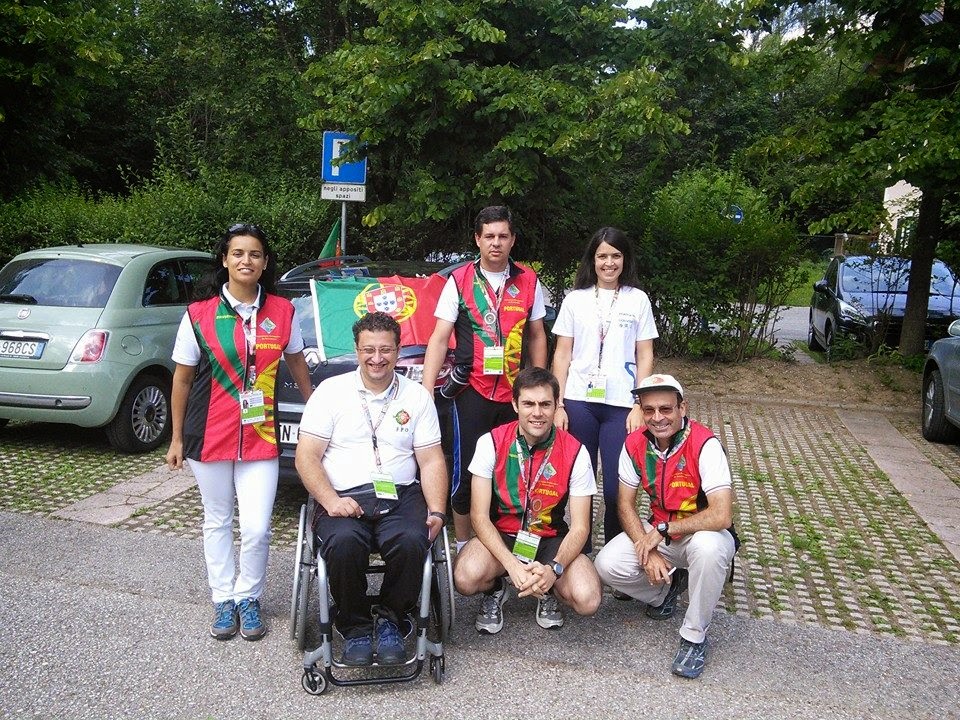 The XI World Trail Orienteering Championships WTOC 2014 is about to begin. The delegations of 26 countries who will attend the competition begin to take positions in the beautiful region of Trentino, in Italy, and among them, the Portuguese Team, with the headquarters standed in Folgaria. It will be there that our eyes and our hearts will focus over the next week, following closely the emotions of the biggest event of the season.

107 athletes, 26 countries, three individual and one collective world titles in discussion, three Team Official Meetings, six moments of Ceremonies, one Banquet, the General Assembly IOF and a demonstration of the brand new format of PreO Relay. These are, in general, the lines of the XI World Trail Orienteering Championship WTOC 2014 which will be held from today until next Friday in Lavarone, Italy. With Direction by Roberta Falda and with the Swedish Lennart Wahlgren as IOF Senior Event Adviser, the WTOC 2014 has the highest moments of its program, tomorrow, with the TempO Qualifying heats in Albere di Tenna, and later the Final, at Levico Terme. And also in 9th and 11th July, with the two PreO stages, the first one in Millegrobe - Luserna and than at Campomuletto, which will decide the World Champions in the PreO Open and Paralympic classes and also the winner of the Team competition.

China, Estonia, Spain and Netherlands returning to the competition after one or more years of pause, while Belgium and Slovakia make their world premiere here, in Italy. With the Finnish and Swedish sharing the favouritism, Portugal is present in the competition for the third year in a row and with the paralympic athlete Ricardo Pinto again integrated into the team, as has already happened in Scotland (2012) and Finland (2013). The team is completed with Nuno Pires, member of the TrailO Technical Commission of the Portuguese Orienteering Federation and Team Official, and still Luís Gonçalves and João Pedro Valente, all of them making the debut at the World Championships. The Portuguese Team is completed by Ana Porta Nova and Susana Pontes, the two escorts.

Tomorrow it I will be “serious”

The Portuguese Team headed early today to Alberè di Tenna, where took place the TempO Model Event. On terrains considered “relevant in terms of the forest”, the proposal consisted of two stations with four problems each. The profusion of mapped elements and the short distance to the flags leads Nuno Pires and the other members of our delegation to rate the challenges as “medium difficulty”, which eventually translated into good performances in terms of correct answers, considered “even better than expected”. But Nuno Pires is very pragmatic: “The Model Event can be a reference for the course but the difficulty of the challenges, then, couldn't eventually match and revealed not proportional.”

At the moment, our national team heads to Asiago where will meet the remaining Portuguese athletes participating in the World Orienteering Championships WOC 2014, and, together, will take part in the parade and the Opening Ceremony of the WOC/WTOC 2014. Tomorrow, as said before, we'll have the TempO Qualifying heats, in which the Finnish Pinja Makinen will defend her World title and Portugal will be represented by Nuno Pires, Luís Gonçalves and Ricardo Pinto. With the results of the Qualification to be taken into account when calculating the final result, the strategy must be, according to Nuno Pires, “correctly defined since the very beginning, because the gold will begin to be delivered at the first station.” 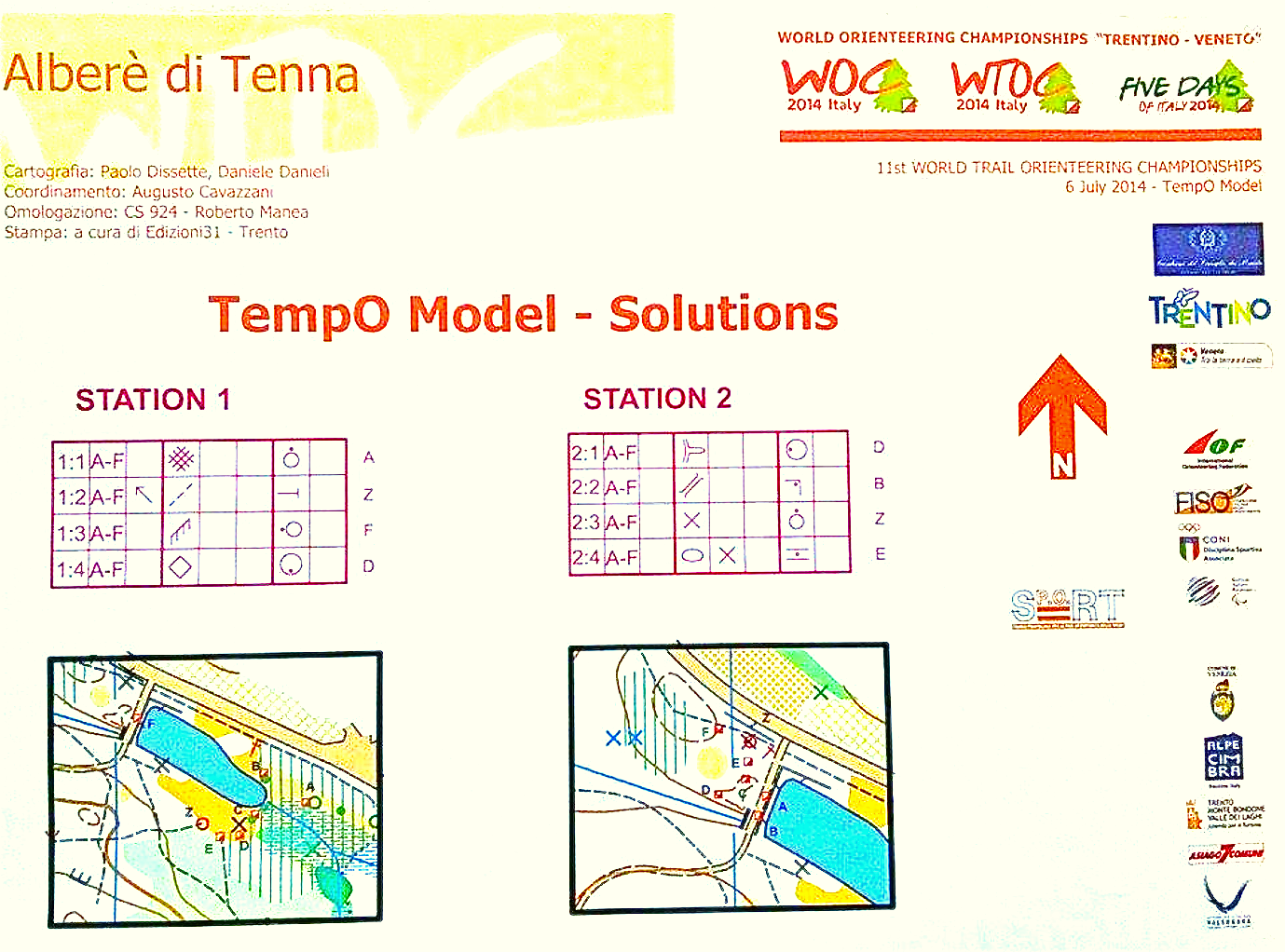 Posted by Joaquim Margarido at 5:23 pm