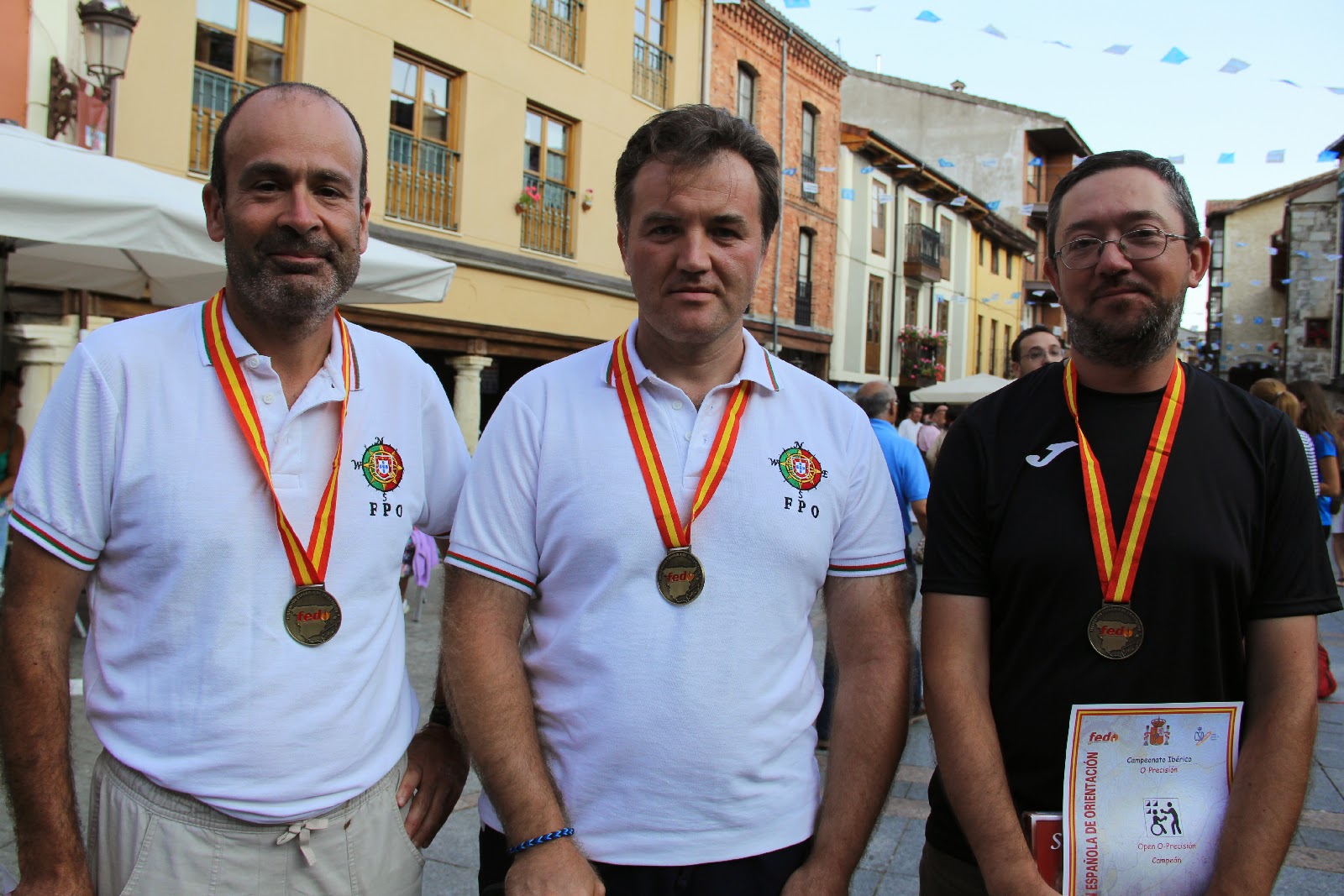 José Laiginha Leal, João Pedro Valente and José António Tamarit are the Iberian Trail Orienteering Champions 2014. Held in Ligüerzana, in the Palentina Mountain, the event was part of Spain O' 5 Days, having the presence of sixty competitors.

With maps of Victor Dobretsov (March 2014) and course setting from Toño Hernandez, the event offered a set of 14 controls, with two more timed controls, having in the low technical level its greatest weakness. In the Paralympic class, the Portuguese José Leal Laiginha (CRN) was the big winner, concluding his course with nine points, two more than Alice Rovollard (Individual), the second placed. The Spanish Champion 2014, Carlos Riu Noguerol (COMA), with 6 points, ended the podium. In the Open Class, it was intense the struggle for victory, with four athletes to achieve the full of correct answers. The decision was made by the performances in timed controls and, even here, only partially, since both the Portuguese João Pedro Valente (CPOC) and the Spanish José António Tamarit (CC Valencia) concluded with the same score - 12 seconds (!) - reaching ex-aequo the Iberian title. In third position, also ex-aequo, with four seconds more than the winners, classified the Portuguese Nuno Rebelo (Ori-Estarreja) and the Spanish Alex Tello (Valencia-O).

A special word to the efforts and dedication of the Spanish Orienteering Federation to a discipline which, despite being doing the first steps in Spain, is showing very encouraging results. Next season, the idea seems to be to start with the Spanish Trail Orienteering League. Victor Garcia Berenguer, President of FEDO, talks about the need “to find the necessary engagement of the clubs in order to organize a set of five competitions, a number that seems to be appropriate for a first edition”. Noting that "one of the five stages will take place in Portugal" - to meet the excellent relationship between the Portuguese and Spanish Federations and within what is already common practice in the other Orienteering disciplines -, Victor Garcia Berenguer don't exclude the possibility of having this “Portuguese stage” in the 3rd Iberian Championships, which will take place in our country, again, next year. “Let's talk to the Portuguese Orienteering Federation, but it's all a matter of agenda”, he concludes.

Full results and other information at www.o5dias.com. 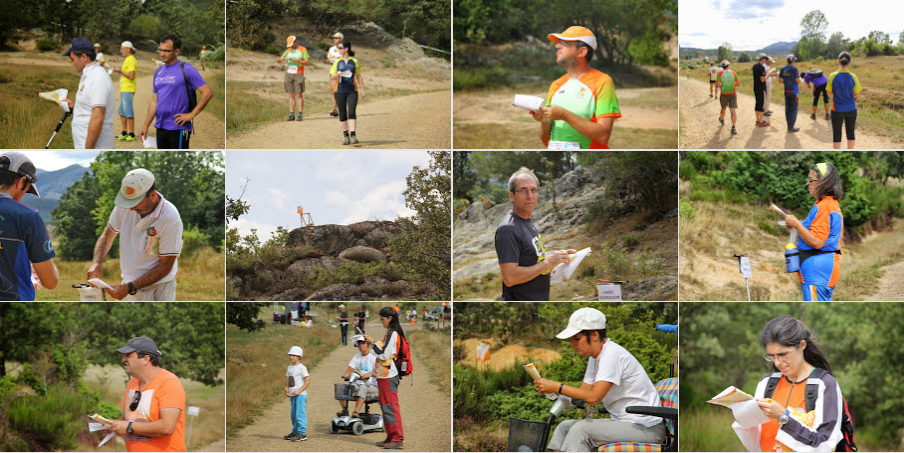 [To see the pictures, please click at the image]

Posted by Joaquim Margarido at 8:17 pm