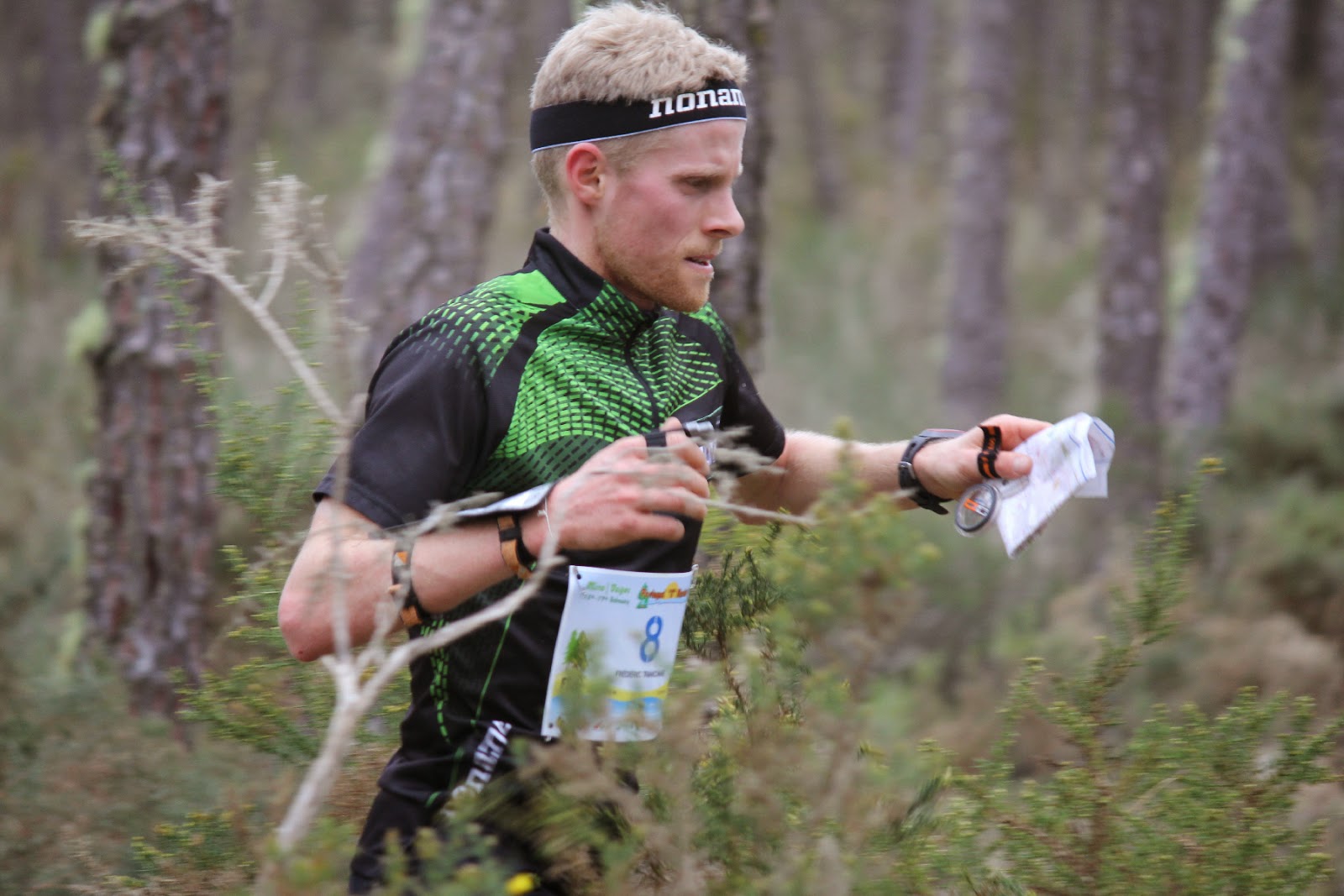 It was a demanding course, both physically and mentally. It was necessary to stay really concentrated during the whole race, because the elements seemed very similar everywhere. Because of that, I did a couple of mistakes around the 13th control and for the 22nd control. I've been training the whole week but I didn't have anything to compare to today's course, so physically I can't say that I ran full speed the whole race but it was nice. For the rest of the Portugal O' Meeting, I didn't point any goals. It's just the beginning of the season, it's just training and regain some competition routines.


I've been training for a week in Viseu, and it's a little different here, running straight all the time. I took it a bit easier today but I'll try to push myself tomorrow and in the WRE, on monday, which is my biggest goal for POM. But it was a nice run today, with some mistakes to the first control but after that, things went well.


This first stage was just as I expected, really fast. I know this terrains quite a lot and I was prepared to this, but I also knew that making some mistakes could be crucial. And so it was and that's why I'm not happy with my race but I enjoyed the forest. For the rest of the Portugal O' Meeting, I intend to push myself until the end and we'll see. I'll fight everyday!


For me it was a nice beginning, a clean race, without mistakes, but lower speed. I put some competition speed in the third part of the race only. This year is special because I started training a little bit later than usually, so my shape is not perfect at the moment. The next three days I intend to run at full speed and I'll try to stay without mistakes.

The first part of the course was really interesting. It would be necessary to do a good map reading, there were a lot of elements to analyze in a very precise way. After that, however, the race was just running straight forward and it was a little boring. But this is also a challenge, to go straight and to do that until the end. My goals for POM have to do with the map. Today, for example, it was the approach to the controls and I did it very well, losing only five or ten seconds overall. It was okay, I have to be happy, but I really hope something more technical for tomorrow.