Mårten Boström: "I would like to make the most out of my race at WOC" 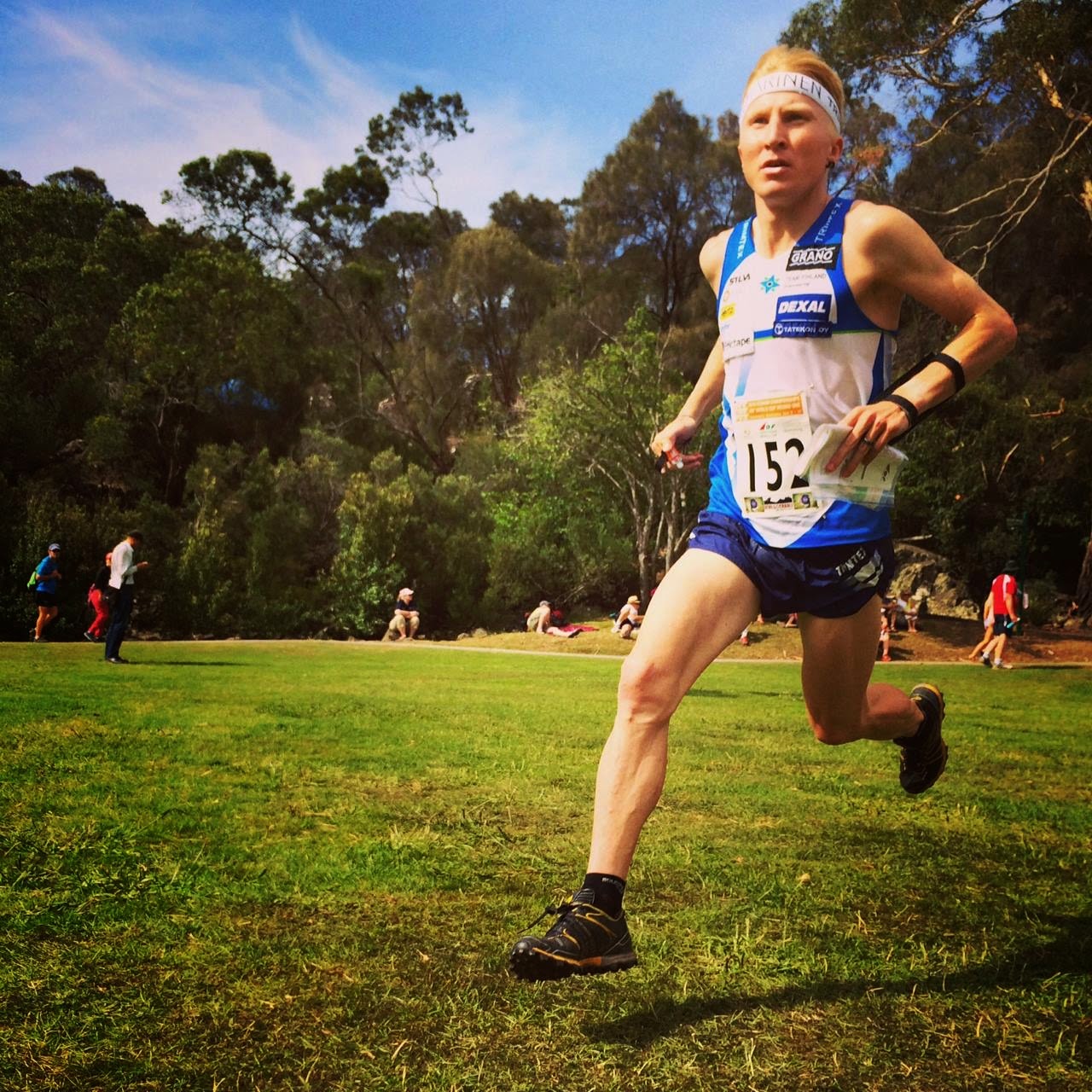 Keen to return to top shape, Mårten Boström prepares carefully the new season. In this interview to the Portuguese Orienteering Blog, he speaks of his goals and motivation to achieve them, but adds that medals and honors are secondary things.


In a message left on your webpage on the 6th October 2014, you wondered if it was the moment of the end of the season or the beginning of a new one. This question was answered two months later, when you said that “every athlete needs to take a break”. Using your personal experience, I would like to ask you to tell me something about the thin line that separates one season from the next one.

Mårten Boström (M. B.) - I felt really great after the end of last season so I was hungry for more. That is the way a winning athlete functions. I planned to deal with World Cup in Tasmania as an extension of the season, training up until the races. But I fell at a night session in Mila by Night, Nacka and that put an ending to the plan. The thin line which separates one season from the next is in my experience, including winding down on training effort and reflecting on the past season to find what worked and what didn't work. One needs to be eager to train towards the set goal of the next season.

M. B. - My orienteering moment of 2014 comes from the Long Distance of Swedish Championships, which I had prepared well and was able to execute my plan technically throughout the race. When I need to recall how I do when I orienteer well, I look at that performance. I came 6th, 1:44 behind the winner, my teammate Fredrik Johansson. The results I got as a part of a Relay team with my club IFK Lidingö SOK and the 5th placed Finnish team at WOC were important for motivational reasons, but technically I didn't perform at 100% in any of those races. Running a Relay, there are tactical reasons which come into play.

Your season started in Australia. How was the World Cup's first round in the other side of the world?

M. B. - The start of the World Cup in Tasmania turned out about how I had envisioned. Since breaking my shoulder blade in October I had focused on Long Distance training and got a satisfying result out of the Long Distance race, being placed 8th. Physically I didn't have the confidence to push hard enough so soon after the injury, but mentally I was able to handle the orienteering challenges all the way to the finnish. In the Sprint, I was surprisingly able to match the pace of the best, but the lack of technical training and self-confidence resulted in mistakes at the control points. In the Middle I outperformed my wildest dreams of mastering such a complicated terrain - I was satisfied with my 15th place!

“Feels like my body is moving to the right direction” was something that you wrote after the Australian adventure. Are you sure of that, two and a half months later?

M. B. - Yes, my body is getting better at accepting hard runs, day by day. After Tasmania I went back to base training for a few weeks. Actually, I have just returned from a 5 week Training Camp in Spain. The best moments have been to excel at orienteering, I have done several good technical sessions, both at night-time and at daytime.

What are the next important steps before WOC?

M. B. - The next important step is getting in races, to boost my self-confidence. I know I am able to stay focused in my orienteering for a complete long distance race - now I just need to go out and do it in a race. Physically, we are yet to make a schedule for the coming month's details, but there is still quite a bit to accomplish to get where I want to. If I am healthy, JK during Easter and World Cup stages in Norway and Sweden are the next important races.

Please, close your eyes and listen to the crowd. It’s the WOC prize giving ceremony and it’s your name that the speaker is announcing to receive the gold medal. What do you feel?

M. B. - It is important for an athlete with big dreams to believe in them fully and imagining themselves doing a well-balanced performance is an important part of that.

What are your WOC major goals? Who will be your biggest rivals?

M. B. - I would like to make the most out of my race at WOC. Getting a medal and honor is secondary. I do not race against anyone in an orienteering race - times can be compared, but it's what happens in my own head that matters the most to me.

To reach a gold medal is a matter of “having the best legs”? How do you do that?

M. B. - I believe I can still improve my technical, physical and mental shape - they go hand in hand towards the highlight of the summer.

In the end of our Interview, I would like to ask you to make a wish to all orienteers about the upcoming season.

M. B. - I wish to all orienteers, in spite of race or nationality, that they are able to perform at their best - as the Jukola 2015 slogan says: “Everybody is a winner”!