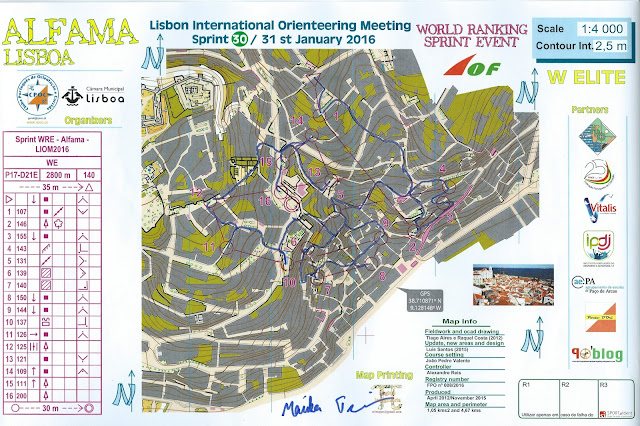 [Control nº 01] The first control was an easy one; there weren’t route choices, it was just coming into the race.

[Control nº 02] The second control was much more complicated. I decided to go left because it seemed simpler than to the right and I didn’t have any difficulties.

[Control nº 03] First I was thinking to go left, because I knew there was some work on the road, but then going right seemed much better. So, I decided myself for the right and it was just the short one.

[Control nº 05] Here I had problems because I looked to the 13th control and it was near to the 5th control. Then I notice a fork and realized the problem. I had to turn down and climb all the way up. It would be better to run for the left. But I was wrong because of the number here [printed on the map].

[Control nº 06] I choose go on the left to avoid the stairs because we always run slower. I think right would be a little bit shorter but here I had less stairs.

[Control nº 07] Like the sixth control, I decided my option to avoid the stairs also.

[Control nº 08] First I noticed like I had to go to the right and then I see that going on the left should be shorter to the control. Here we face really narrow streets and tricky orienteering. You need to be really concentrated all the time.

[Controls nº 09 and nº 10] Here it was most like running and climbing huge hills.

[Control nº 11] First I thought to go down on the left, but then I saw the option to the right and I think I made a good choice.

[Controls nº 14 and nº 15] I'd already ran through here before, so it was easier to find the controls. 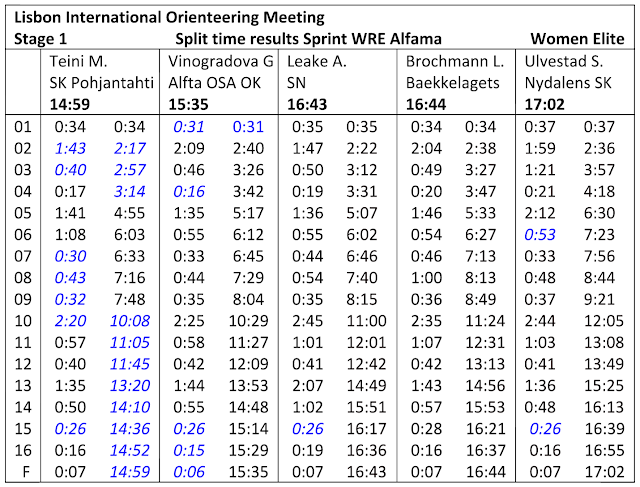 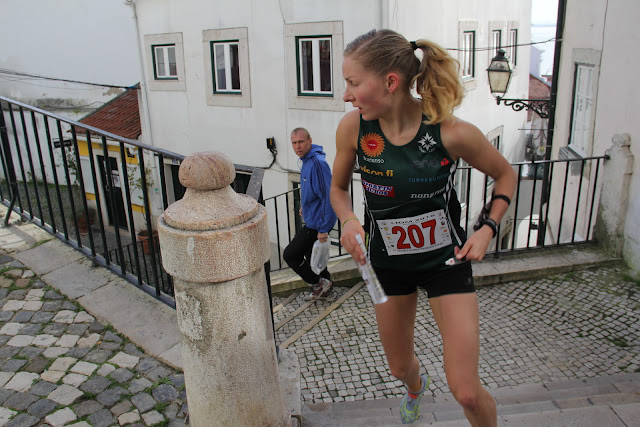 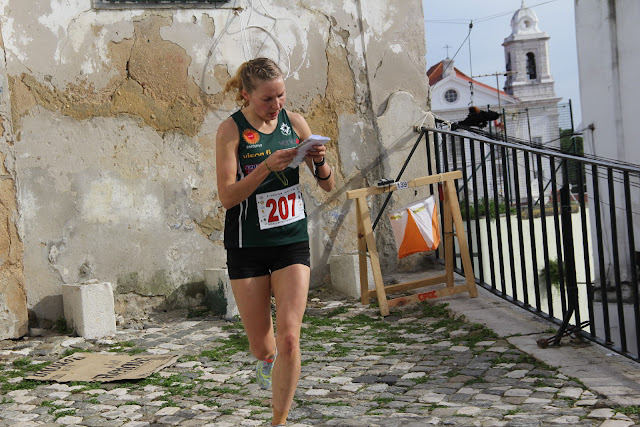 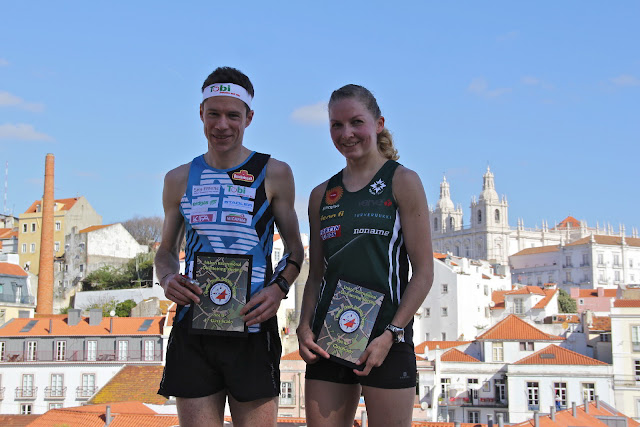 Posted by Joaquim Margarido at 5:30 pm