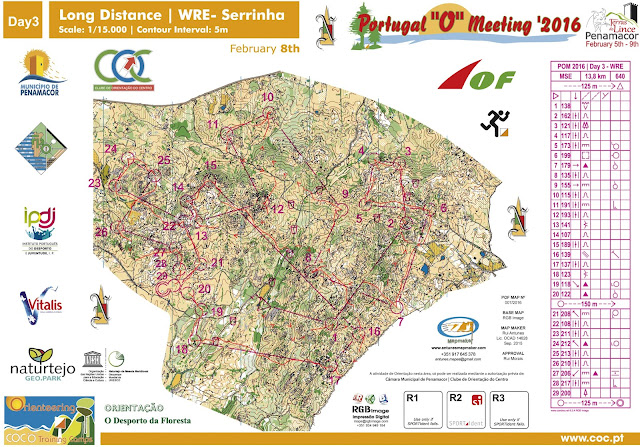 My strategy for this race was to avoid the green areas as much as possible, and therefore use a lot the tracks with sometimes less offensive orienteering. But safety pays most of time in this type of terrain.

[Controls nº 1 and nº 2] I used the first two legs to get into the race and see how the vegetation looked like. I was slowing down a lot in the control ring as I had struggle to understand what I was searching even with my magnifier glass.

[Controls nº 3 to nº 6] I really enjoyed this part of the race and turned into “middle distance mode” – being a bit more offensive while using the biggest rocky features close to the controls to keep a fast speed all the way.

[Control nº 7 to nº 13] All those legs had more or less the same profile: you could simplify quite much the way to the control by using a path, but the last part of the leg required an intensive map reading effort.

[Control nº 14 and nº 15] Those two shorter legs were the most challenging for me, as I had big difficulty to read the map with 1/15.000 scale. I tried to “extract” the contours and evaluate where I was in this super stony slope. Very happy to see those controls flags.

[Control nº 16] It was probably the most exciting leg of the course with several options. I was not looking far enough from the redline when I decided for my route and went quite straight, believing that the first part of the leg, in downhill, would be fast enough even without using a path. But, in fact, it was pretty slow and lost much time there. If I had to run it again, I would pass by the start and use the same way as for the first control.

[Control nº 17 and nº 18] I couldn't find any good option to avoid the different greens, and decided to go as straight as possible and find out quite much tracks made by others competitors.

[Control nº 22 to nº 26] That was another interesting part of the race were I was using my magnifier glass all the time to get as much information from the map.

[Control nº 27 and nº 28] Those two legs are interesting in the way that I changed my plan in the very last seconds. For the good and for the worst. To the 27th, I had decided to go closer from the red line, on the right side, using the track, with a harder approach. But, at the same time I punched 26th, I decided to go to the right, using the fields, telling myself that it is not at the end of a race that you should make it more difficult. To the 28th, my plan was to go to the right side of the hill, while being in close-contact from the track. But there, I decided to go for a more offensive approach, quite straight. But the slope was super stony there and I lost lot of time compare to the length of the leg.

Overall, it was a rather good performance, but with one bad route-choice (to the 16th) and one misjudgement (to the 28th). It is always hard to handle perfectly a terrain when you don´t exactly know what to expect before the race, and that´s why it makes orienteering really exciting. It would be so awesome if we couldn't know what to expect before the big races of the season. But with old maps, and Lidar nowadays, it is very rare that you get this kind of feelings before/during a race. 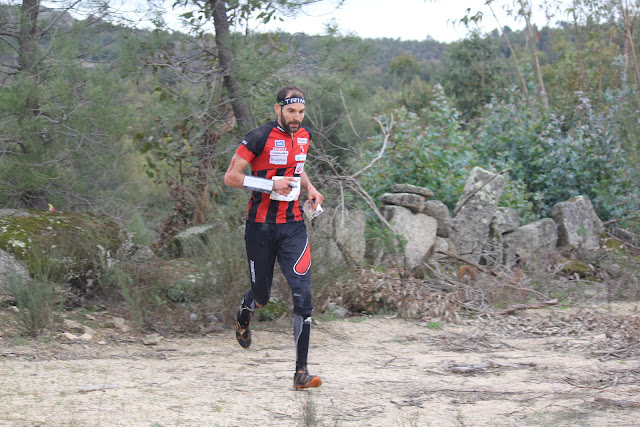 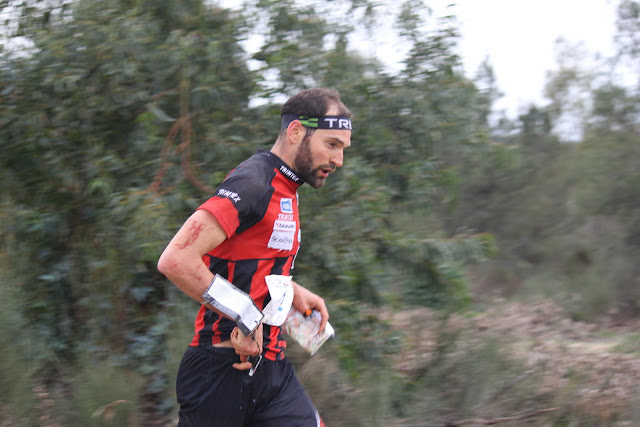 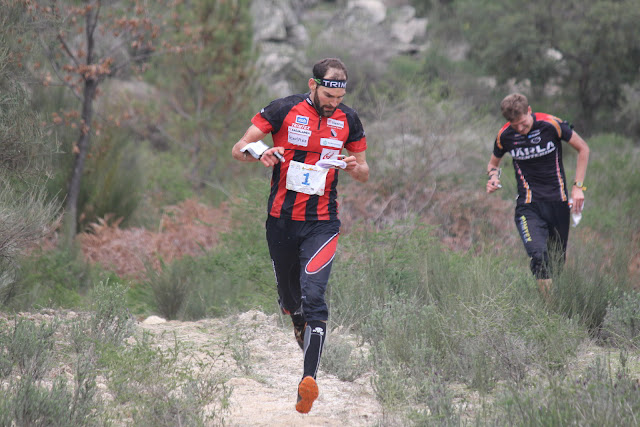 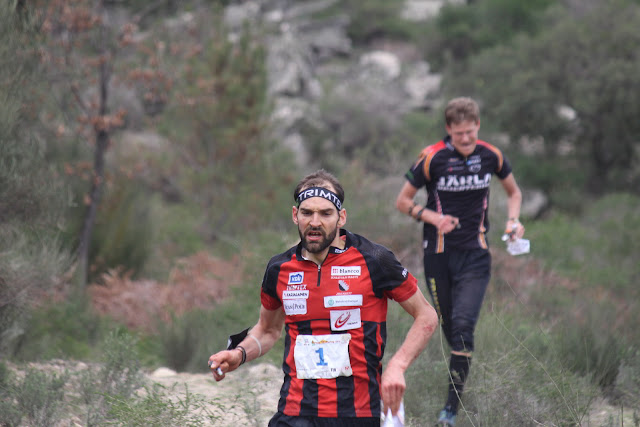 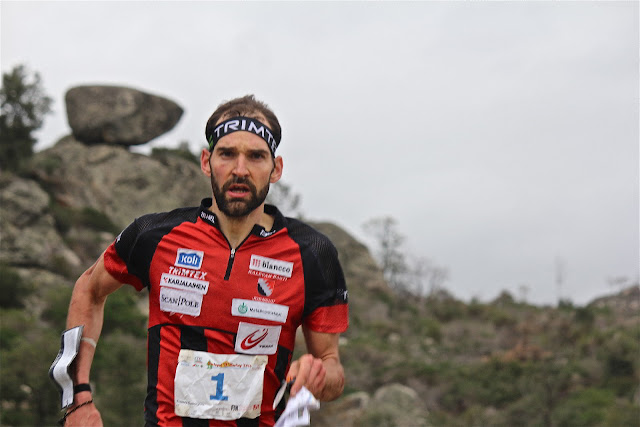 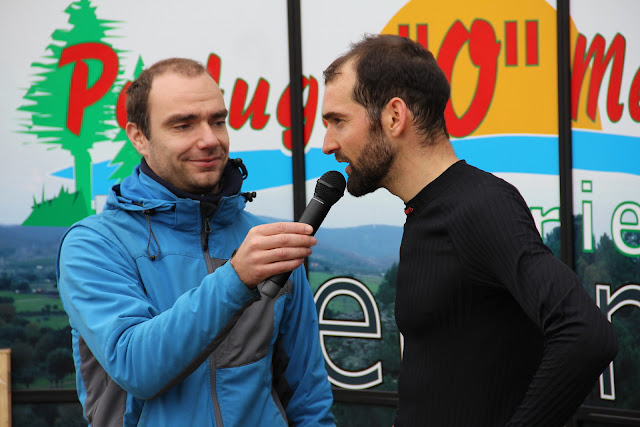 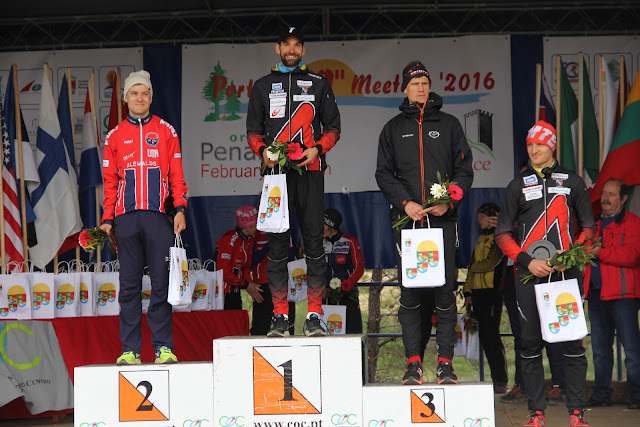 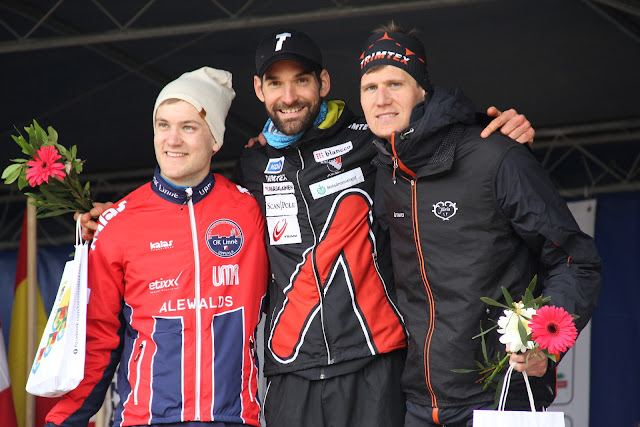 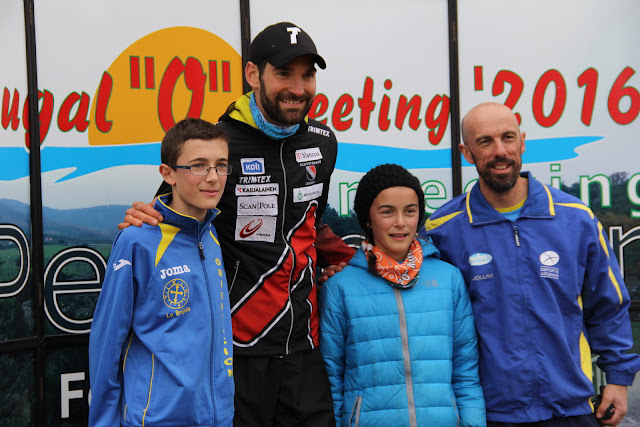 Posted by Joaquim Margarido at 7:00 am