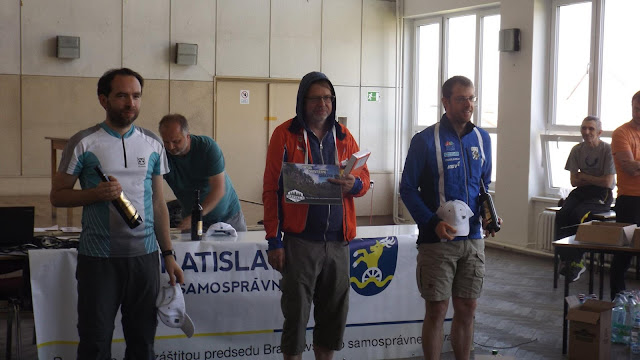 Lennart Wahlgren won the ECTO 2016 Slovakia. After two demanding stages, the Swedish was stronger than the Czech Pavel Kurfürst and his compatriot Erik Stålnacke, taking the European Cup in Trail Orienteering's leadership.


Častá and Borský Mikuláš hosted this weekend the second round of the Unofficial European Cup in Trail Orienteering 2016. Organized by TJ Slavia Farmaceut Bratislava with course setting of the brothers Ján Furucz and Dušan Furucz, the competition was attended by 128 competitors - including almost all the TrailO world's big names - on the eve of the start of the European Trail Orienteering Championships, in the neighbor Czech Republic.

The competition started on Saturday with the PreO race, in which Lennart Wahlgren was the most accurate and the faster in the timed controls. The Swedish got 23 out of 23 points – the same as Stålnacke and the Croatian Zdenko Horjan – but with the incredible time of 7 seconds in the timed controls. After them, with 22 points, stayed 21 athletes, including the current PreO's World Champion Michele Cera, Italy. On the second day, the TempO stage had in the Swedish Marit Wiksell the big winner. Marit spent 153 seconds answering to the 28 tasks (7 timed stations, 4 tasks each), adding a 60 seconds penalty for two wrong answers. She was faster than 110 other competitors and the second more accurate, after the Slovenian Keresteš Krešo, with just one wrong answer.

After four stages, Lennart Wahlgren is in the lead of the Unofficial European Cup in Trail Orienteering 2016, with 130 points. The precedent leader, Erik Stålnacke, is now second, with less two points, while the Italian Remo Madella is in the third place with 93 points. 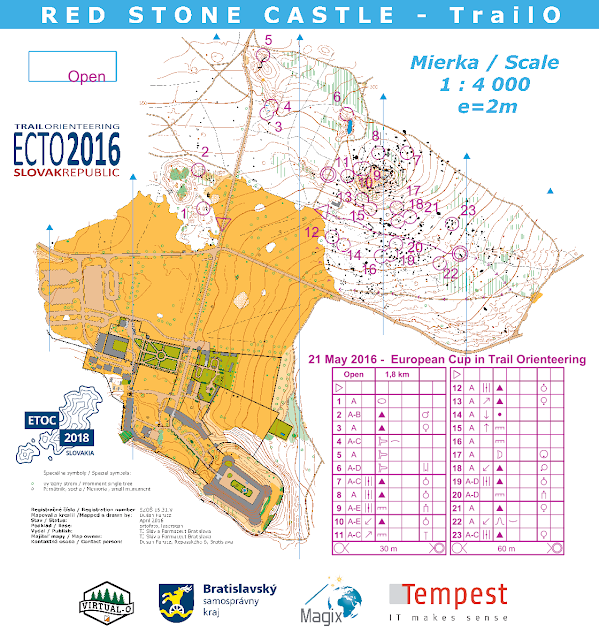 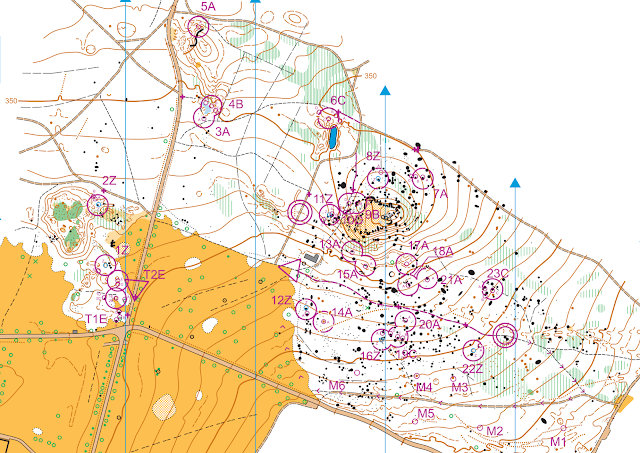 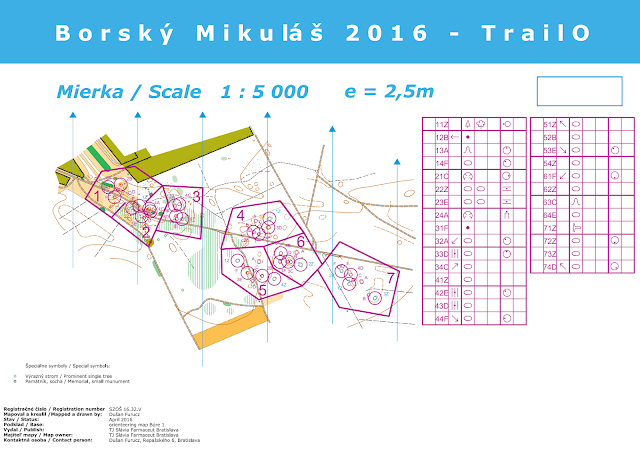 To watch the full results, maps and solutions, please visit the event's webpage at http://trail.orienteering.sk/?page_id=1370.