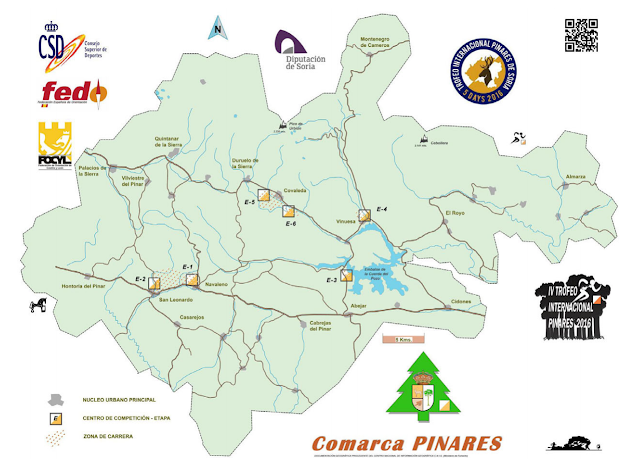 It starts now and extends over the next few days another edition of the 5 Days of Spain / 4th Pinares International Trophy. Well-known as one of the natural paradises of Orienteering, Soria attracts this year over 1300 participants for a booster shot of great and good Orienteering.

The province of Soria, and more specifically the Pinares region, will become, from 2nd to 6th July, the Orienteering's European capital. The 4th Pinares International Trophy is organized by the Clube de Orientación de Navaleno, in collaboration with the Spanish Orienteering Federation, offering six challenging stages, four of which scoring for the Spanish Orienteering League 2016, and still the Spanish Mixed Sprint Relay Championships.

“Probably one of the best international competitions of the year. A high level event in all aspects: organization, terrains, maps, participants. Compete, share and enjoy!”, says Raul Ferra, from the Technical Direction of Spanish Orienteering Federation, about a multi-day event that will join more than 1.300 athletes from 19 different nations. 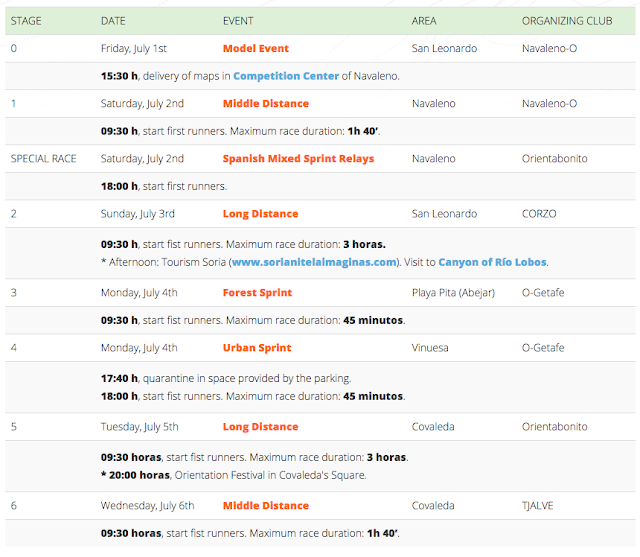 The overall number of participants in this edition of 5 Days of Spain is 1312, representing 19 countries. Spain, with 1102 competitors, is the most represented country, followed by Great Britain (35 competitors), France (26), Norway (23), Portugal and Switzerland (22 competitors each), Russia (15) and Sweden (9). The list includes also athletes from Denmark, Belgium, Australia, Finland, Ukraine, Austria, Ireland, Romania, Croatia, Nederland and Japan. 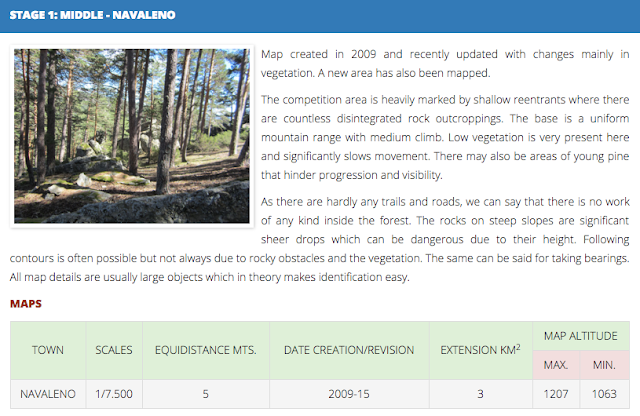 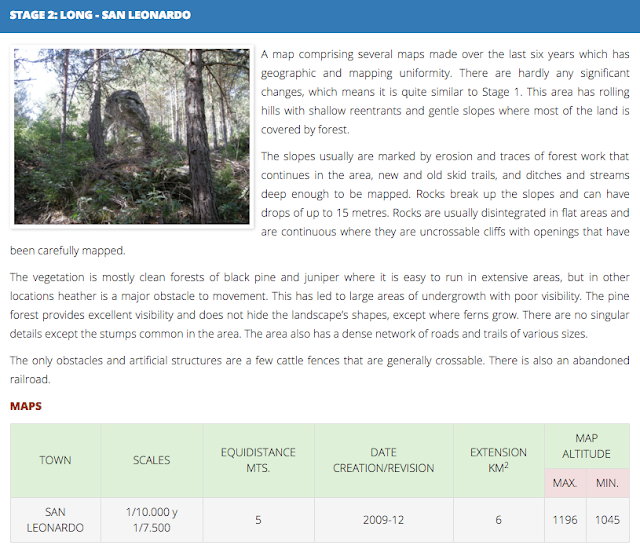 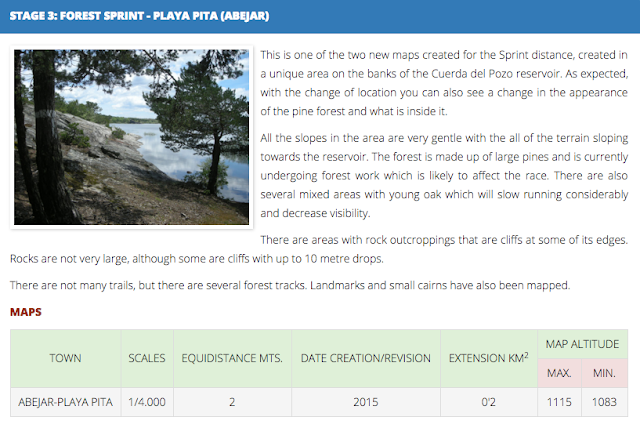 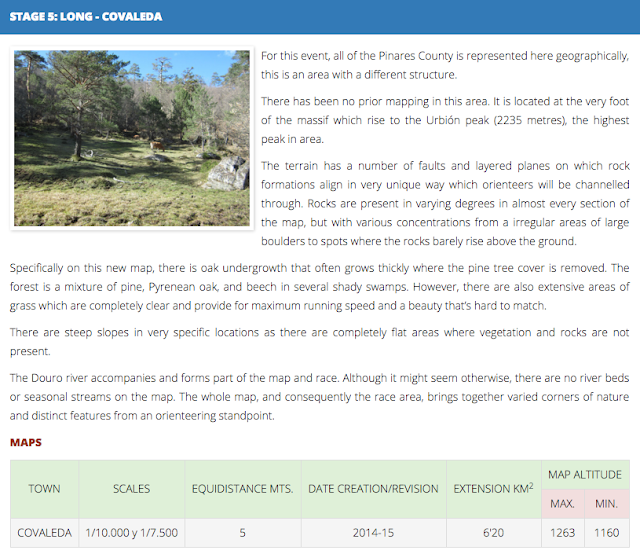 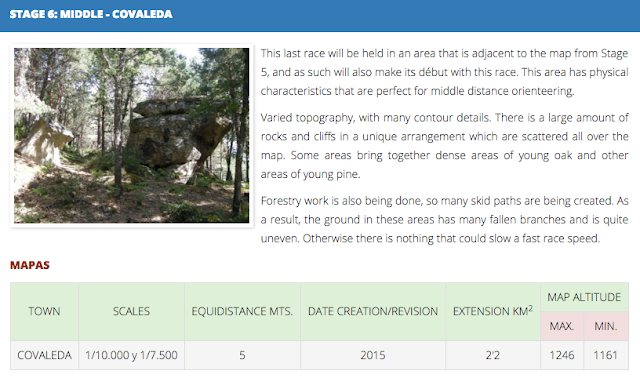 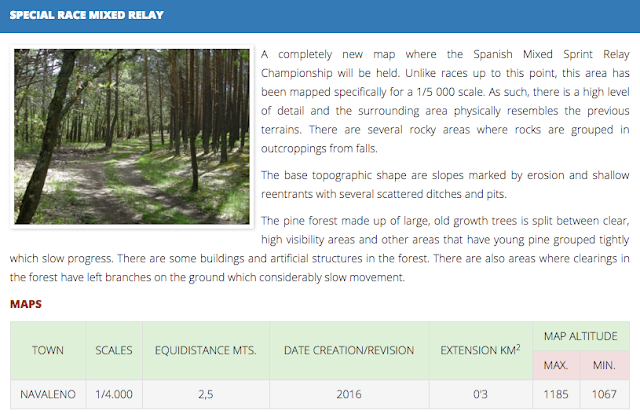 - The start lists for all stages are now published and can be seen at http://www.5days2016.es/en/competition/startlists.

- Only those with FEDO License 2016 are allowed to participate in the Official categories of Mixed Sprint Relay. The Teams are of four participants, two men and two women. All team members must belong to the same Autonomic Community, except participants in Open categories. The first and last post will be performed by women. The winning time for each post is 12 to 15 minutes.

- The Director of the Natural Park of Rio Lobos Canyon, Jose Manuel Meneses, invites all
participants of the 5 Days of Spain to visit the Casa del Parque, located in Ucero.

For further information, please visit the Event's website, at http://www.5days2016.es/.

Posted by Joaquim Margarido at 9:29 am