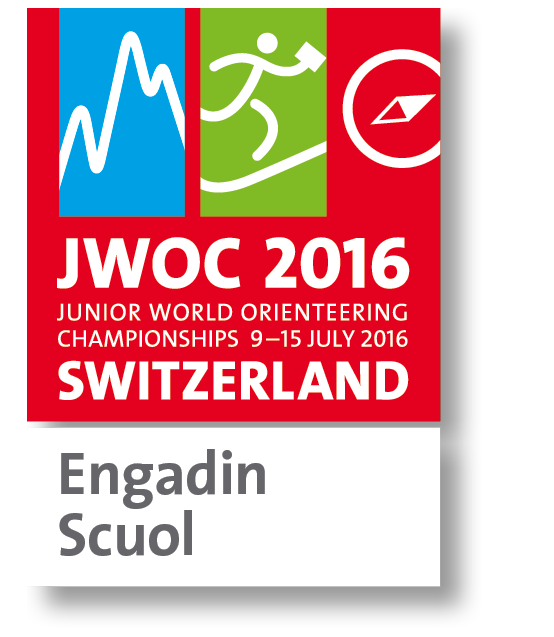 From 9th to 15th July 2016 the 26th Junior World Orienteering Championships will be held in Switzerland. The world’s best junior elite orienteers are going to compete for medals in four different disciplines in and around Scuol, an Engadine tourist destination. The organising committee is led by the 23-times World Orienteering Champion, Simone Niggli. The organisers welcome the 322 competitors from 39 countries entered in the event as well as close to 1000 participants for the spectator events.


For the second time after 2005, the world’s best junior elite orienteers travel to Switzerland to compete in JWOC. Three years after retiring from the Swiss national team, the 23-time World Champion, Simone Niggli, offers her technical knowledge in orienteering and her extensive network to contribute to this event for the up-and-coming junior orienteers. As event director she is leading the organising committee together with her husband, Matthias.


No less than three competition areas are used for the first time ever at these Junior World Orienteering Championships. Newly-mapped areas are the village Scuol for the sprint on 10th July, the terrain near Susch-Lavin for the Middle Distance final on 14th July, and the area above Tarasp for the Relay on 15th July. The following areas have been used in past orienteering events: the alpine terrain at 2100m in Val Müstair close to the Ofenpass for the Long Distance on 11th July and the very demanding technical and rocky area near Ftan for the Middle Qualification event on 13th July.

Note: All timings are in local time (GMT timezone). 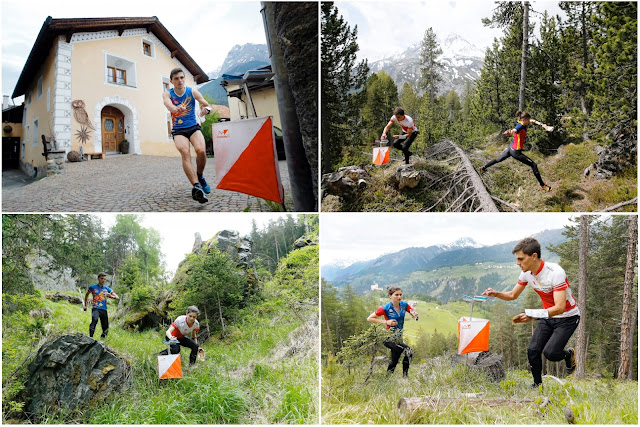 Defending his Middle and Long gold, the Finnish Olli Ojanaho is the biggest name on the 322 athletes entered for the competition, 174 in the M20 class and 148 in the W20 class. Competing at home, the Swiss Simona Aebersold is another big name, defending is Sprint World title. Other strong names are the Swedish Simon Hector and the Finnish Anna Haataja, both current Long Vice-World Champions, the Swedish Johanna Oberg, Middle Distance silver last year and Karoliina Ukskoski, Finland, bronze defender in the Sprint. The EYOC 2016 finished in Poland last Sunday and some of its medalists joined the Junior competition, fighting for new medals. These are the cases of  Agnes-Rebeka Néda, Romania, Akseli Ruohola, Tuomas Heikkila and Leenukka Hanhijärvi, all from Finland and Fryderyk Pryjma, Poland.

Since its beginning, in 1990, the JWOC has distributed 524 medals so far, with Sweden leading this particular standings with 42 gold, 48 silver and 26 bronze. Finland, Norway, Denmark, Czech Republic and Switzerland are the next names on a list that counts 25 countries inscribed. To a complete overview of teams for JWOC 2016, including prior JWOC and EYOC results for the athletes, please visit the World of O webpage, at http://runners.worldofo.com/teams/JWOC2016/.

JWOC 2016 will be offering several possibilities for spectators to enjoy the beautiful areas in the Engadin. One will have the chance to run in the footsteps of the JWOC champions after the JWOC-races in the same areas using the same controls.

After JWOC there is an outstanding chance to prolong the vacation: The Swiss Orienteering Week
(16th-23rd July) is an international multiday-orienteering event that combines holidays with sport and a pinch of adventure. The SOW centre is in St. Moritz in the Upper Engadin, about 60km away from Scuol. See www.swiss-o-week.ch.

For further information, please visit the Event's website, at http://www.jwoc2016.ch/.