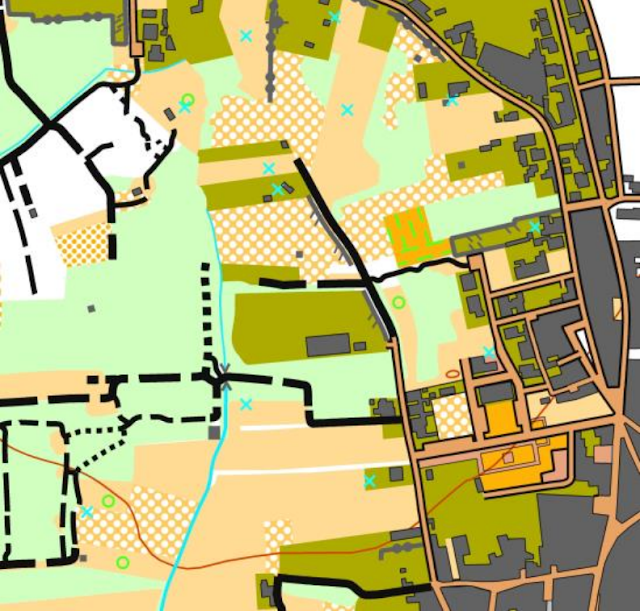 The kick-off of the 2016 World MTB orienteering Championships is having the athletes race at maximal speed through Cantanhede, a city that combines the rich architectural heritage linked to the use of the famous stone of Ançã, raw material closely linked to the golden period of development of Renaissance sculpture in the sixteenth century, and a truly exciting urban atmosphere with properly sized and well preserved green areas.


The world’s biggest MTB Orienteering event of the season is about to start and, for the second time in the last seven years, Portugal host the competition. Well-known for its beautiful vineyard scenery and exquisite gastronomy, the Bairrada region in the centre of the country is the venue for an exciting and intense week of competition. Over 400 athletes will fight for the world titles in the Elite and Junior categories, the European titles in Youth categories, and for the best results over the two stages of the World Masters Championships in the Veterans categories.

The first stage will take place in Cantanhede with the Sprint. The race area is a combination of suburban forest, park, Industrial and urban area in a town with a varied terrain. The area has a dense network of tracks and paths with a good rideability. The running technique has to match the respective area and the competitors will be asked for quick decisions in the winding alleyways and for route choices as tricky as demanding. 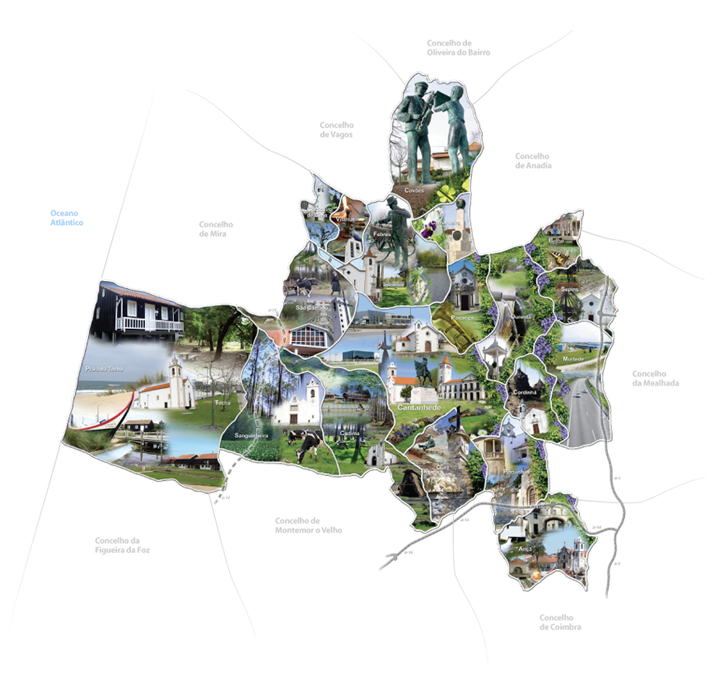 
The competition areas are open to public traffic and the courses cross several public roads. There will be marshal’s with whistles at the most critical places to help safe crossing and minimize disruption. Riders should follow the instruction of marshals. Still, it's the riders' responsibility to watch the traffic rules and avoid unsafe practices.

Sections of the final part of the course will take place in the village, on narrow streets with close angle corners, all riders need to pay special attention to the possibility of unexpected residents exiting from their houses or walking on the streets. An announcement of the competition was done with several notices for the possible danger to the local population but we cannot control that there will be no movements in the streets and that a car will not block one of this passages, although extra effort will be made on the morning of the event. 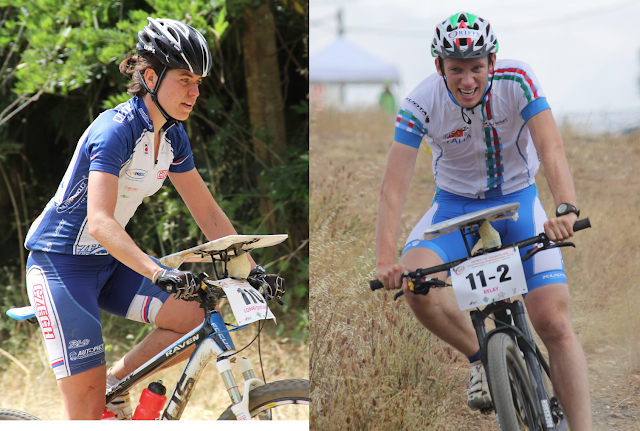 Luca Dallavalle, Italy, and Martina Tichovska, Czech Republic are going to defend their titles on the Sprint race. They are the IOF World Ranking leaders and the big favourites to the victory in the Elite classes. Vojtech Stransky, Czech Republic, Lauri Malsroos, Estonia, Jussi Laurila, Finland, Grigory Medvedev and Anton Foliforov, both from Russia, in the Men and Gaëlle Barlet, France, Emily Benham, Great Britain, Marika Hara, Finland, and Svetlana Poverina and Tatiana Repina, both from Russia, in the Women, will be there, tomorrow, to challenge Dallavalle and Tichovska. 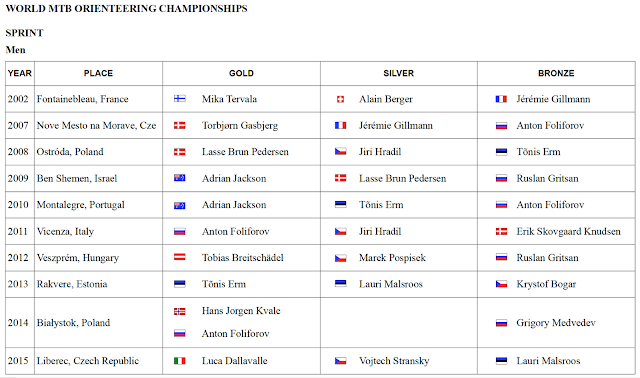 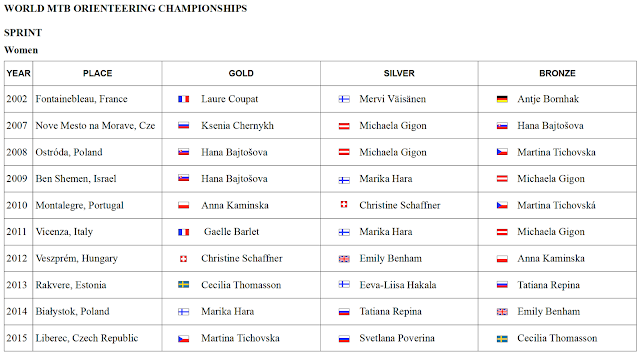 Posted by Joaquim Margarido at 7:24 pm