Vojtech Ludvik: "I'll try to take my mapping skills to another level" 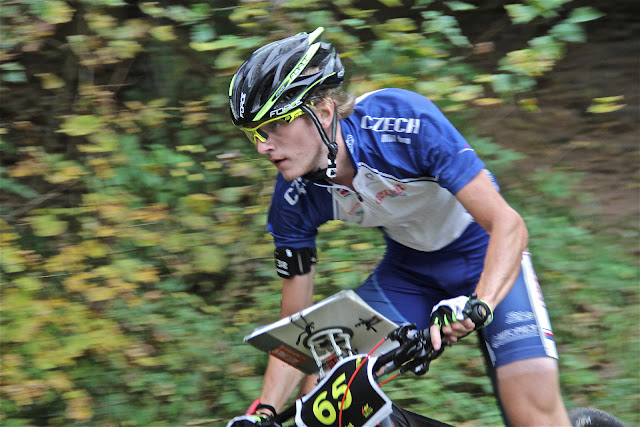 27th July 2016, 12 o'clock noon. In Valongo do Vouga, Portugal, Vojtech Ludvik is the first athlete to leave for the Middle Distance of the 2016 World MTB Orienteering Championships. 47:18 later, he would finish his race, having a long wait until the arrival of the last competitor. Then, he knew that his performance meant the silver medal, his best result ever in a quite short career.


How long that two-hours-and-26-minute-wait seemed to you?

Vojtech Ludvik (V. L.) - Well, at first I didn't care at all, because there were so many good riders coming in next hours. I knew I'd made a few mistakes and I was really exhausted in the last part of the race, walking up the hill to the last control. The juniors were following the race online and they were talking about it all the time. I was still chilled, ate the lunch and then had a really great coffee with Krystof Bogar (thanks for it!). We came back to Czech juniors and they told me, that there weren't many riders in the forest and just few of them had the chance to beat me and then I started to think about the result. The adrenalin was increasing and then - Anton [Foliforov] came :) Everyone was in the finish and he was the only one who beat me. He's a real legend, I wasn't surprised at all. I was just surprised that all the other guys made more mistakes than I did (!).

Having been the first to start was an advantage?

V. L. - Maybe some could see it as an advantage... I was prepared for higher temperatures, so I had no problems with that. But if others were starting that early (right after the clouds were gone), they would finish, probably, with better time.

The final outcome would reveal Anton Foliforov as the big winner. Incidentally, Anton called to him all the individual gold in the WMTBOC 2016, a feat unprecedented from someone who is the best MTBO'er of all time. What does Anton Foliforov have that you (still) don't have?

V. L. - That's probably clear mapping. I'm still too young and dumb and I can't slow down myself. It's all in my head.

How does MTB orienteering come into your life?

V. L. - I was born 23 years ago in a small village in Northern Bohemia. My parents were doing FootO, so I was doing it too, Then I tried some sort of MTBO race and I wanted to do more of it. In few years I redirected my brother and my parents from FootO to MTBO. Apart from cycling I like travelling and eating. That's also what I like about MTBO, because I can taste different kind of food and travel across Europe for the fractal of the price (laughs).

What makes of MTB Orienteering such a “special” discipline?

V. L. - In Czech Republic, the thing which makes MTBO so special is the community. I didn't like FootO community that much, there are too many people I don't know.

Your good results throughout the season are a consequence of a change in your training strategy or just the logical evolution towards the full maturity?

V. L. - The progress I made last year is a mix of many parts. At first there was a huge motivation after an unsuccessful WMTBOC in Liberec, last year- Then I split my last university year, so I had more time for training. I also decided to recover more and I finally managed to get a 29er. I also get some material support from few people of MTBO community and that had a great influence in my mind.

We spoke about the silver medal in the Middle Distance and we are forgetting the gold in the Relay of the World Championships. Would you like to mention all the races that are marks along the season?

V. L. - For me the biggest mark of the season was the 3rd place in France. There I knew that I was doing it well and that would be possible to challenge all the Elite riders. The silver medal had a nice calming effect on me, so I went into the Relay with clear mind. And I made almost no mistakes. That was awesome. But I have to say that that silver medal means more for me.

If I asked you to name the best MTB orienteering achievement of the year 2016, what would be your choice?

V. L. - Definitely the WMTBOC silver medal. But, as I said, the most important was the 3rd place in France.

What means to you to be one of the athletes' voices next to the IOF? What's the first topic you'd like to see discussed in the Commission?

V. L. - The reason why I'm in the Athletes Commission is because Marek Pospíšek wanted to leave and suggested me to replace him. I took that chance and right now I'm still in the “aclimatization process”. I haven't thought of anything so far.

We have now a long break until the next “serious” races. What is your strategy to overcome the winter season and face 2017 in the best shape?

V. L. - I have this year my longest break between seasons ever. From WMTBOC I was just chilling but my training plan will start in few weeks. The first major part of my 2017 preparation is one month in February/March in Spain. I'm really looking forward to that, because it will be my base for the rest of the year. Then I'll try to take my mapping skills to another level. I'm going to need that for the WMTBOC in Lithuania.

What are the major challenges in 2017 and how do you expect expect to cope with them?

V. L. - My biggest challenge for 2017 is definitely the WMTBOC. I've never been so focused on my mapping skills before, but in Kaunas I could see these were my biggest limitations.

Now that 2016 comes to an end and a new season is about to start, I would ask you to leave a word to all orienteers and, in particular, to the MTB orienteering's lovers. 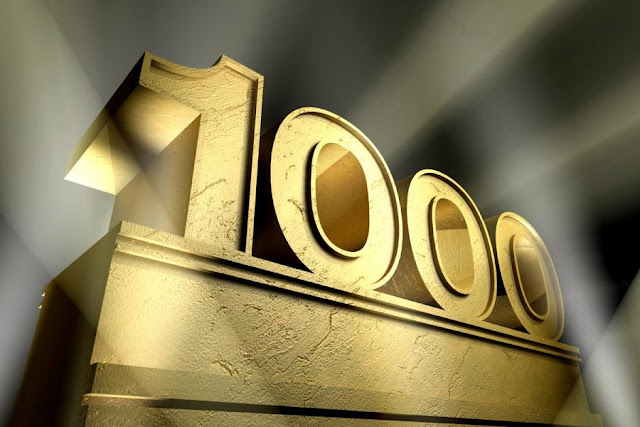 The next lines are supposed to sign an achievement in the life of the Portuguese Orienteering Blog. A blog that was born on January 21st, 2012 and that, three days after, would publish its first Interview. Today, with 1000 published post, of which 207 are interviews (see below), is to all the blog's readers and, in particular, to those who agreed in spending some of their time, talking about themselves and their passion for Orienteering, that I leave these lines with a huge thank you.

Posted by Joaquim Margarido at 10:00 am No comments: