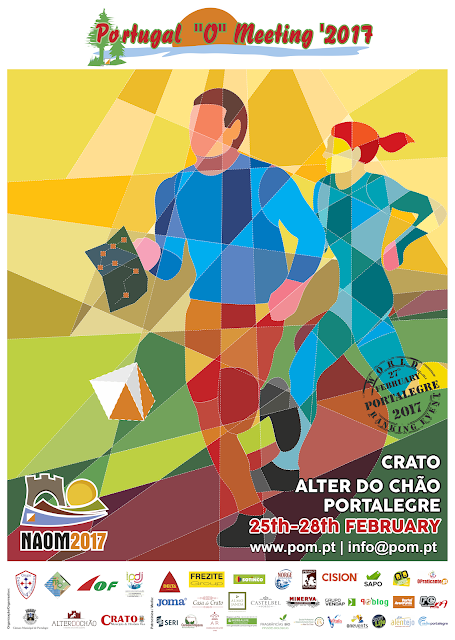 A new edition of the Portugal O' Meeting is here and the North Alentejo embraces the World Foot and Trail orienteering Elite. Along six days, Alter do Chão, Crato and Portalegre will host the most important Portuguese Orienteering event, offering to 2.342 competitors a warm welcome, great maps and terrains and lots of fun.

The party has already started with the Model Event, yesterday and today. But tomorrow onwards everything will be different ... and for real! Two Middle Distance stages on Saturday and Monday and two Long Distance stages, on Sunday and Tuesday. In the meanwhile, there will still be room for a Urban Night Sprint, on Saturday, in Alter do Chão and, on Sunday afternoon, the usual PreO stage.

Note: All timings are in local time (GMT timezone). 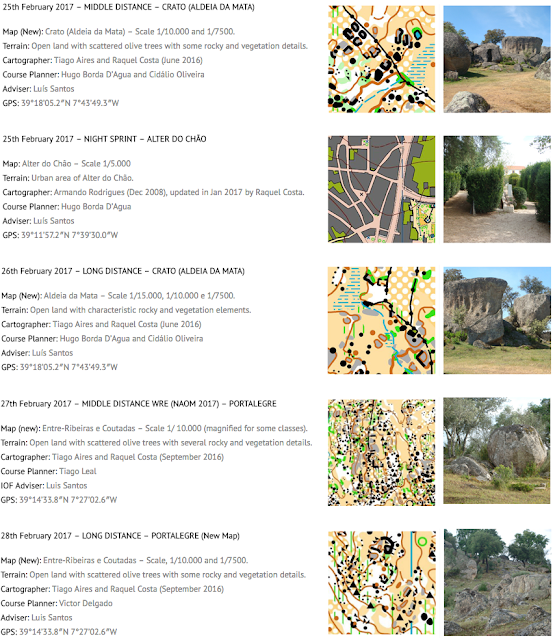 The overall number of participants in this edition of the Portugal O' Meeting is of 2342, representing 36 countries. Portugal, with 582 competitors, is the most represented country, followed by Sweden (302 competitors), Spain (273), Finland (244), France (157), Norway (145) and Switzerland (144 competitors). The list also includes athletes from Australia, Brazil, Canadá, Colômbia, Japão, Macao, Taiwan, Turkey and the United States of America, among others. It's the highest number ever registered in 22 editions of the event, both in competitors and nations. 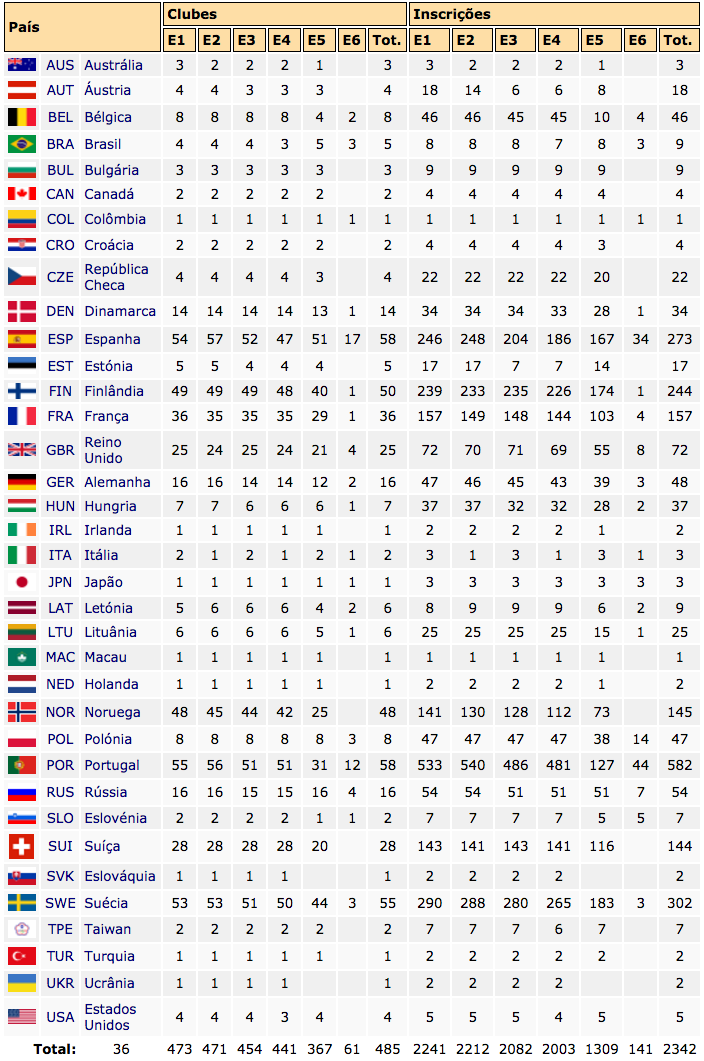 
The number of entries in the PreO stage has risen beyond the best organizing team plans and that is due to the high interest of the athletes, in number of 141 entered for the stage. For that reason, there is a commitment of POM 2017 organizing team in order to allow everyone to participate and not frustrate expectations by limiting entries. 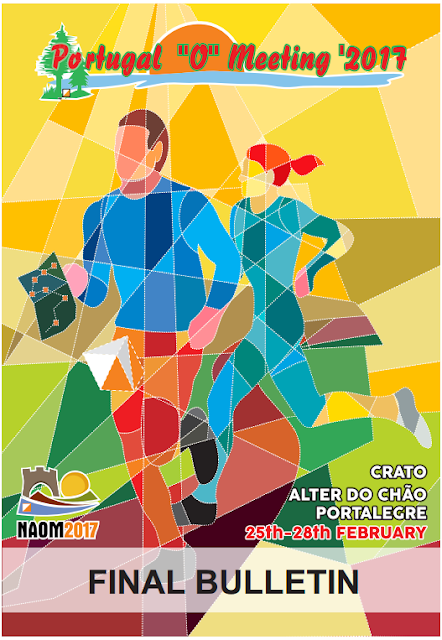 For further information, please visit the Event's website, at http://pom.pt/2017/en/.