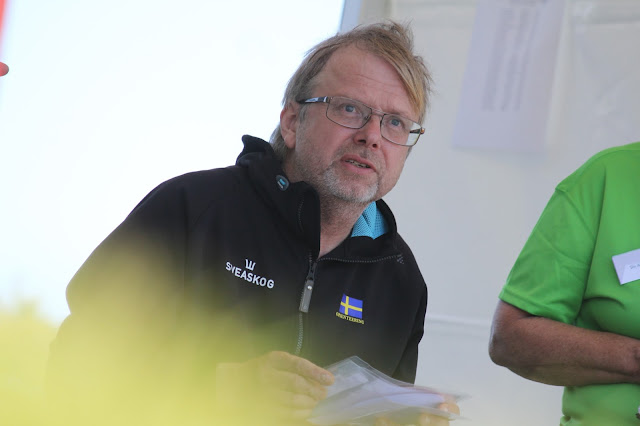 A spotless performance allowed to Lennart Wahlgren be the winner of Lipica TrailO 2017's TempO stage. Getting the second fastest time and being the most accurate in the six timed station meant a superior triumph before a top-level start field.

Having six timed stations with five tasks each, the TempO event was dominated by the Swedish Lennart Wahlgren with all correct answers and the second best time among the 72 Elite competitors. Wahlgren finished his course with the time of 167 seconds (an average slightly over 5.5 seconds per task), against 255 seconds of Croatian Iva Lovrec, one of the greatest surprises of the 2016 World Trail Orienteering Championships, where she achieved the fourth place in the TempO Final. Ranked 4th in the TempO Final of the European Trail Orienteering Championships, Hungarian Zoltán Miháczi finished third with 261 seconds. It should be noted that Miháczi was faster than Lovrec, but the Croatian only missed one task against two wrong answers from the Hungarian.

With very balanced performances (one wrong answer and only nine seconds difference between them), the Italians Remo Madella and Alessio Tenani and the Portuguese Luís Gonçalves occupied the immediate positions by this order. Lars Jakob Waaler was the third fastest competitor, but a disastrous performance in the second timed station, where he missed three tasks, eventually tossing him to the 7th place. Michael Johansson recorded the best time among the Paralympic competitors, ending his performance with 422 seconds (90 seconds of penalty corresponding to three wrong answers) and reaching the 28th place. Robertas Stankevic, Lithuania, Libor Forst, Czech Republic, Marco Giovannini, Italy, or Croatians Ivo Tišljar and Zdenko Horjan showed some lack of preparation at the start of the season, occupying positions in the lower half of the standings. 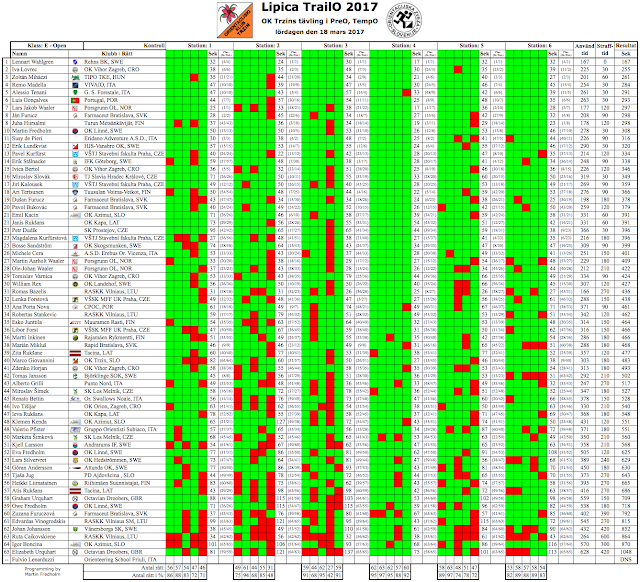