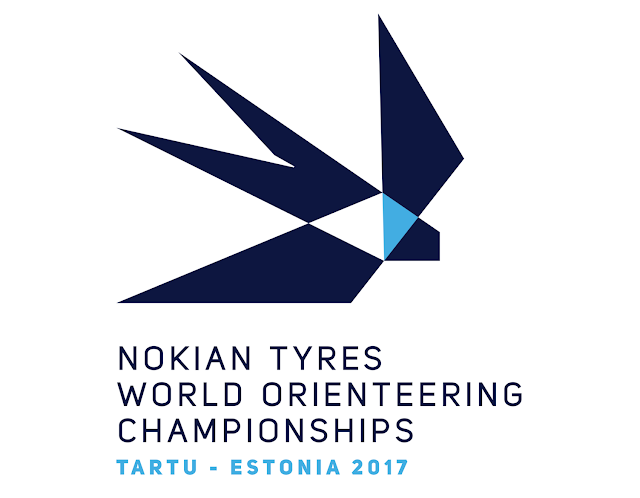 - We are very happy that we have been able to further increase the visibility of orienteering and WOC through several new broadcasting deals, says Tom Hollowell, IOF CEO. We have also established a consistent quality in our live productions and are glad to see a continued interest from core markets. We are still awaiting last-minute answers from several other broadcasting partners, among others in North America, so the above numbers might grow slightly.

- As an organiser, we are very happy that this fantastic event and views of beautiful Estonia will be broadcast to such a big audience in many parts of the world. It’s proof that orienteering is a growing TV sport and proof of our many years of dedication to make this event happen, says Markus Puusepp, event director WOC 2017.

In addition, through a partnership with Broadreach Media, highlights programs from each event in the IOF Orienteering World Cup (including the Nokian Tyres World Orienteering Championships) will be broadcast in another 137 countries throughout Europe, the Middle East, Africa and Asia.

The full live productions will also be available globally via LIVE Orienteering at www.liveorienteering.com.

Posted by Joaquim Margarido at 6:06 pm No comments: 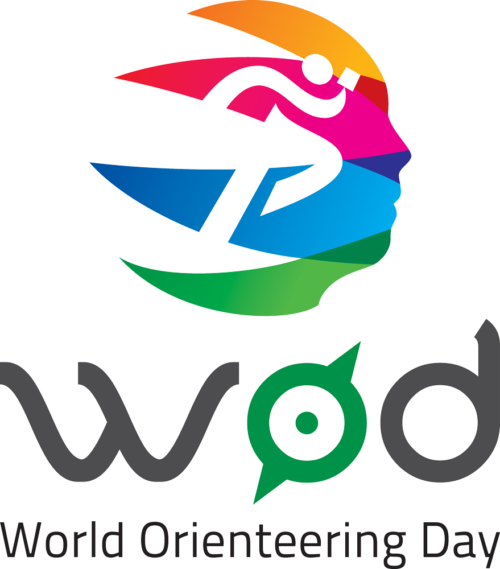 In the end, 288 007 participants at 2265 locations in 79 countries have been part of something bigger, World Orienteering Day. Turkey is showing a fantastic result and has increased the number of participants with more than 75% compared to last year. As a final result, Turkey registered 86 436 WOD participants. Amazing!

-Trying to repeat and surpass a successful first event is always daunting, as was the prospect of World Orienteering Day 2017. A lot of hard work has gone into building on last year’s achievement, and I am very happy to see that it has paid off. World Orienteering Day would not be possible without the initiative and dedication that can be found in the orienteering community, so I want to say a great thank you to everyone who organised a WOD event, as well as to our generous sponsors who helped make the event possible for many of us. I hope you all had a great day of celebration of our sport and congratulations on beating the World Record together! says Leho Haldna, the President of International Orienteering Federation (IOF).

There are many great examples from a lot of countries with increasing participants compared to last year. Amongst them were Serbia and the young IOF member Egypt, who did fantastic work with WOD this year and increased their number of participants by 103% and 43% respectively. This is a remarkable improvement! The largest WOD event was implemented at Hunan University in the city of Changsha in China with 3160 participants and the smallest one was carried out in an apartment in USA. This is orienteering; you can do it everywhere and anytime!

We also have to welcome new countries and territories as Cambodia, Lebanon, Philippines, Kosovo, Isle of Man, Malaysia, Costa Rica, Kyrgyzstan, Macedonia, Mauritius, Luxembourg and Antarctica. Without World Orienteering Day it has been quite difficult to get all these countries involved in orienteering.

- The global reach of the World Orienteering Day project made it clear already last year that it is an important way to spread orienteering, especially to young people. This is particularly important as it is in line with the key objective of the IOC Olympic Agenda 2020: engaging youth through sport. It has been inspiring to follow the many events on the WOD website and to see the wide spread of events. I am already looking forward to next year’s event, Leho Haldna concludes.

Posted by Joaquim Margarido at 5:54 pm No comments: