Portugal O' Meeting 2012: Viseu and Sátão are ready for the big Orienteering party 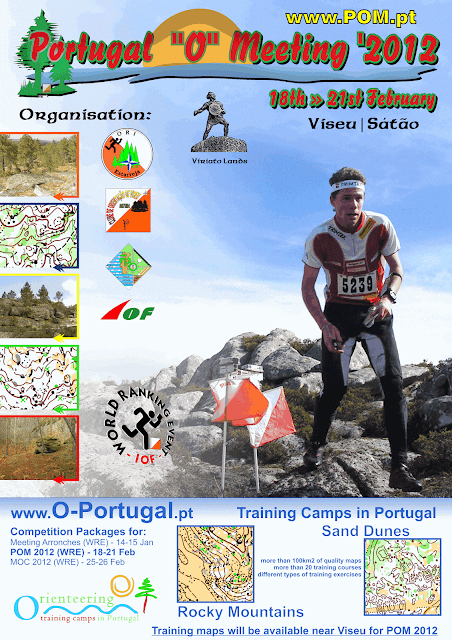 Upon expiry of the first registration deadline, Portugal O 'Meeting 2012 enters the countdown at a cruising speed. The values in presence guarantee an event of great quality. The expectation now is whether the magic barrier of two thousand participants will be finally overcome.
The first registration deadline for Portugal O' Meeting 2012 finished yesterday at midnight and there are the numbers, indicating that this 17th edition of the event might come to be the most participated ever. There are 1608 registered athletes until now, of which 1084 foreigners, representing 317 clubs. Portugal registers, naturally, the biggest number of entries (524), but countries like Finland, Sweden, Switzerland or Norway also present a strong squad, with over one hundred participants each.
The Men Elite is the one that records up to now the bulk of entries (224), a number still something out of the 279 registrated in the 15th edition of POM, held at Figueira da Foz in 2010. The number of entries in Women Elite is precisely half of the Men Elite, a new absolute maximum reached in this category.
Thierry Gueorgiou, the biggest name
Looking at the values involved, the highlight is the leader of the men's world ranking, Thierry Gueorgiou. Although we are in a very early stage of preparation for the season that has just began, Gueorgiou already shows an excellent run of form and is the main candidate to the victory in this POM. Ahead he will face names such as Daniel Hubmann, Baptiste Rollier or Mathias Muller, all from Switzerland, the Norwegian Olav Lundanes or the winner of the POM 2011, the Ukrainian Oleksandr Kratov. Although they have not made up their registration until now, the organization ensures the presence of Philippe Adamski and François Gonon (that gave France, along with Thierry Gueorgiou, the title of World Champion in the Relay, last year), bringing to eight the number of athletes in this edition of POM that integrate the world top-10.
In the Women Elite, the struggle for victory in the POM promises to be more open. The big star of the event comes from Sweden, is the nº 2 of the world ranking and is Annika Billstam. But she will face the Swedish Lena Eliasson, the Danish Maja Alm, the Czech Eva Jurenikova or Rahel Friedrich, Judith Wyder and Ines Brodmann, all of them from Switzerland, in an unpredictable outcome. Note also the presence of Danish Ida Bobach, Vice-World Champion of Middle Distance, and Simone Niggli (Switzerland), the best orienteers of all time and winner of POM for three times, returning here to competition after a long pause.
Program for all tastes
Portugal O 'Meeting 2012 is a joint organization of Clube de Orientação de Estarreja and Clube de Orientação de Viseu-Natura and it will be held from the 18th until the 21st of February, in the municipalities of Viseu and Sátão. The four days of competition are spread over Long Distance (first and fourth days) and Middle Distance (second and third days), with the particularity of the race of the third day being a World Ranking Event. On the night of the opening day, the center of Viseu will animate with an always spectacular Urban Sprint, while the afternoon of the second day will be dedicated to the Sport for Disability, with the opening stage of the Trail-O National League 2012 - discipline particularly suited to people with reduced mobility - to be held in Parque do Fontelo, and a demonstration of Adapted Orienteering Activity, for people with intellectual disabilities, to be held in the Parque Aquilino Ribeiro. It is still scheduled for the third day of the POM 2012 a lecture open to all, dealing with the physical and mental training and carried out by the national coaches of Switzerland and France, Matthias Niggli and Kenneth Buch, respectively.
But the importance of Portugal O 'Meeting 2012 is not limited to competition. All in all, "an event of this nature will inject in the economy of the country a value greater than 1.5 million euros," according to Antonio Amador, the Event Director. The hotel capacity in the region registers close to 100% rates and the entire local economy, from restaurants to small businesses, feel a strong boost thanks to this event.
Find all about the Portugal O 'Meeting 2012 at http://www.pom.pt/en/
Posted by Joaquim Margarido at 6:19 am No comments:

Posted by Joaquim Margarido at 5:59 am No comments: 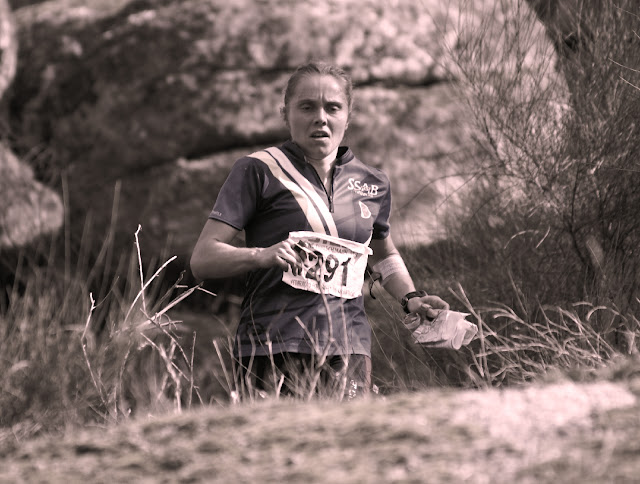 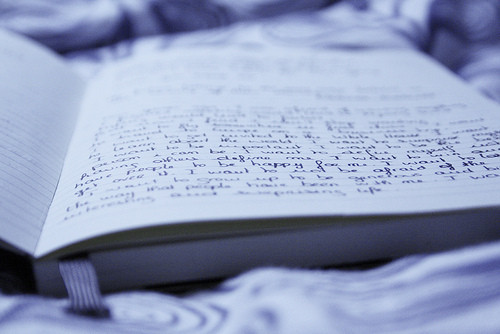 I met Orienteering in February 2007 and, nine months later, the Orientovar came up on blogosphere. Launched with no other ambitions than to help me to know the sport better, the project has extended its range, finishing by transforming itself into what it is today: a blog which is a reference in Portugal and, in a certain way, also in the latin countries, specially in Brazil and Spain.
My slight background forced me into a lot of research. I needed to know more about this sport and the websites of the main portuguese clubs were precious sources of novelty and information. The affection this project has deserved from portuguese orienteers created in me new responsibilities, enlarged by World of O's welcome on Page 2.
Orientovar has grown and made itself noticed. Jan Kocbach encouraged me to write in English, but I always perceived that it should be in Portuguese that Orientovar would spread the news of Orienteering through the 240 millions of people that, in the whole world, speak this language.
Although, more recently, I have been trying to write something in English. With only 14 years old, my daughter Ana has been a perfect company and the ideal teacher in my English incursions. The truth is that, without her, this adventure wouldn't even have begun.
And that's it. Here is the Portuguese Orienteering Blog, the youngest Orientovar's brother and an instrument more to the service of spreading this sport everywhere. I don't do, therefore, any statement of intents. This blog will be whatever the readers want, because... the stories don't mean anything when you've got no one to tell them to.
JOAQUIM MARGARIDO
Posted by Joaquim Margarido at 7:40 pm 8 comments: