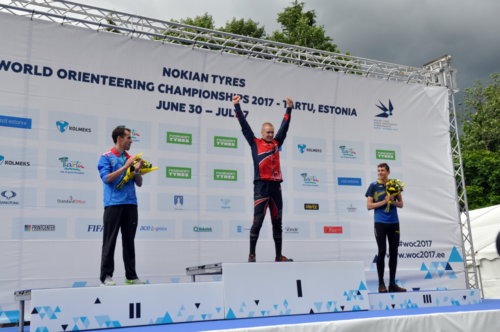 Posted by Joaquim Margarido at 5:32 pm